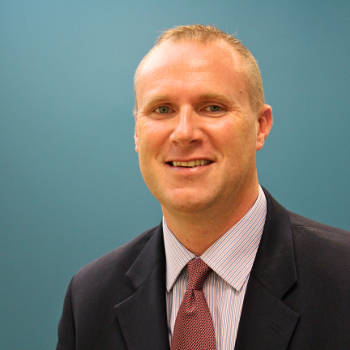 NCBA CLUSA is pleased to announce the appointment of Alan P. Knapp as vice president for advocacy of the National Cooperative Business Association CLUSA International (NCBA CLUSA). Alan comes to NCBA CLUSA with more than a decade of legislative and policy experience. He previously served as legislative director for U.S. Representative Nick Smith (R-MI) and as deputy chief of Staff and legislative director for U.S. Representative Ted Poe (R-TX). Most recently, Alan served as director of national policy at the Partnership for 21st Century Skills headquartered in Washington, DC.Originally from Michigan, Alan holds a Masters in Public Administration from Michigan State University. A Chicago Cubs fan his whole life, Alan is a huge fan of baseball and enjoys all aspects of the sport. Alan’s wife Jennifer is a kindergarten teacher, they have two daughters ages 9 and 2.