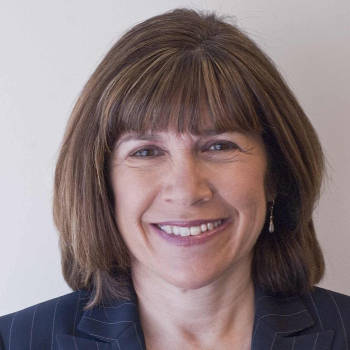 Today, the cooperative community received word that President Obama has sworn in Andrea Levere, President of the Corporation for Enterprise Development (CFED), to the National Cooperative Bank’s (NCB) Board of Directors following her confirmation on October 16. She replaces Nguyen Van Hanh who held the seat since 2007.

NCBA CLUSA member NCB was originally chartered by Congress in 1978 to meet the financial needs of cooperatives throughout the country, NCB maintains three presidentially-appointed seats on its 15-person Board of Directors.

“We are so pleased President Obama has selected an individual with Ms. Levere’s experience and background to serve on NCB’s Board of Directors,” said Charles E. Snyder, President and CEO of NCB. “As a mission-driven, socially responsible bank, we are focused on reaching underserved communities through new initiatives and programs, and will certainly benefit from Ms. Levere’s expertise in this arena.”

Ms. Levere was specifically chosen to represent the needs of low-income communities for NCB. “I am deeply honored to be given the opportunity to serve on the National Cooperative Bank’s Board of Directors,” said Ms. Levere. “The work of CFED, including helping low-income communities learn to save, build assets and move up the economic ladder, correlates perfectly with the goals and vision of NCB.”

As the leading lender to cooperative housing and businesses across the country, NCB is well-recognized for many of the traditional banking services it provides. However, it sets itself apart from other financial institutions by…Read the full release on NCB’s website »