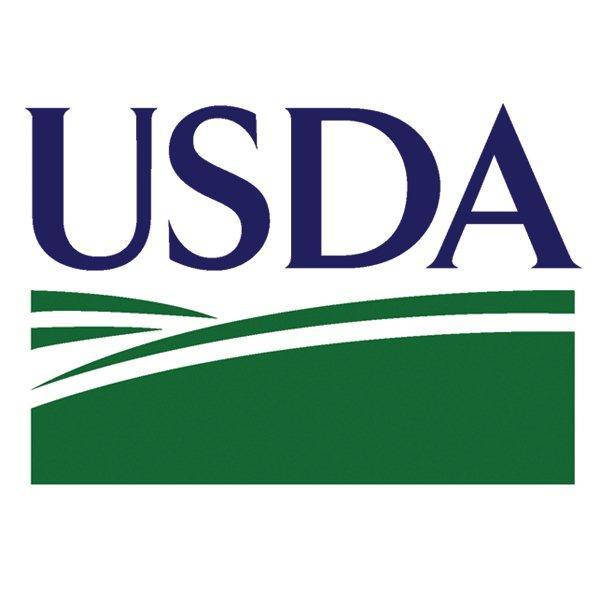 USDA’s annual list of the nation’s top 100 agricultural cooperatives, by business volume, indicates Iowa is home to more top 100 agricultural cooperatives than any other state.  The number of top 100 co-ops in Iowa, 16, is up from 11 a decade ago. Minnesota ranks second among the states, with 13.  It is followed by Nebraska with nine, Illinois and Wisconsin with five each, then California, Indiana, Kansas, Missouri and Ohio, which are all tied with four.

“These statistics underscore what most already know – the Midwest is extremely important to the nation’s agricultural economy,” Secretary Vilsack said. “Farmer-owned co-ops play a major role in making it an agricultural powerhouse.”

Like the nation’s agriculture co-op sector as a whole, the top 100 cooperatives also enjoyed a third consecutive year of record sales.  They reported revenue of $174 billion in 2013, an increase of almost 9 percent over the $166 billion reported in 2012.

Looking at business volume based on where a cooperative has its headquarters, Minnesota ranks first among the states, with $68.8 billion. Missouri is second at $16.2 billion and Illinois is third at $13.2 billion.

Net income (after taxes) remained virtually unchanged from 2012, at $3.5 billion. The previous records for sales and net income were set in 2012.

Twenty-three cooperatives improved their ranking by double-digits.  Six of these are mixed co-ops (co-ops that handle grain and farm supply sales).  Dairy and grain each had two co-ops make double-digit gains, while cotton, rice and sugar each had one co-op jump by at least 10 places.