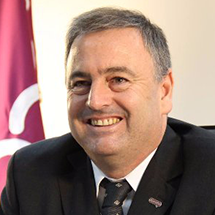 Ariel is a regular speaker in numerous universities, seminars, conferences and congresses related to the Solidarity Economy sector both in his home country and internationally. He is the author of the book The Argentine Cooperative Movement: A Hopeful Look Into the Future.