The cooperative business model is a trusted, proven way to do business and build communities. According to the first public opinion survey on cooperatives in more than a decade, a majority of Americans surveyed strongly believe that co-ops are beneficial to consumers. Despite only a minority (7 percent) indicating that they are “very familiar” with the philosophy behind the business model, a large majority of respondents (70 percent) said they trust co-ops. 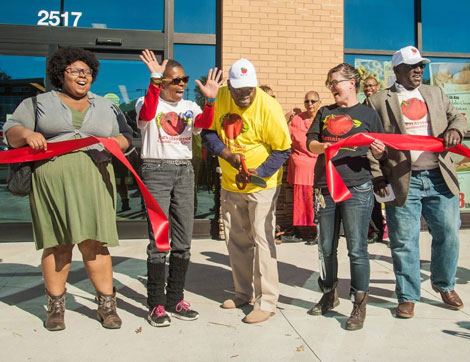 Guided by a set of 7 Cooperative Principles, co-ops are owned and governed by their members—not stockholders. The 65,000 co-op establishments in the U.S. range in size from small, local stores to $30 billion multi-national organizations. Cooperative businesses operate across virtually all industries, or sectors:

NCBA CLUSA is the primary voice in the United States for people who use cooperatives to build a better world.

Cooperatives around the world operate according to the same core principles and values. Co-ops trace the roots of these principles to the first modern cooperative founded in Rochdale, England in 1844.