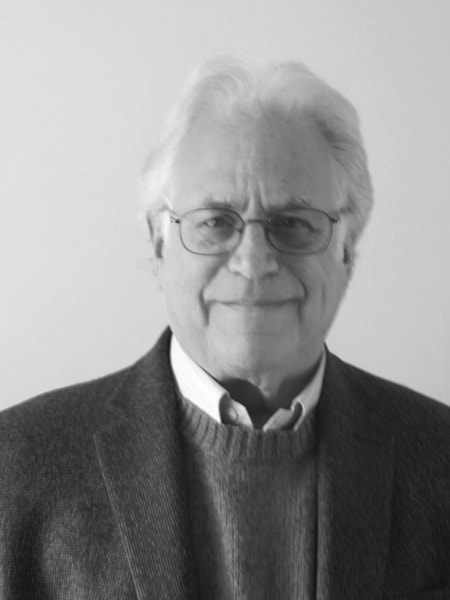 Tune in to WOL 1450 AM, 95.9 FM and Stream January 27. 2021, 10:30 am EDT, for Everything Co-op, hosted by Vernon Oakes. This week Vernon interviews Author and co-op advocate Clifford N. Rosenthal. Vernon and Clifford will discuss credit unions, the growth of community development finance, and his book Democratizing Finance: Origins of the Community Development Financial Institutions Movement.

Clifford N. Rosenthal is a nationally and internationally recognized innovator, advocate, and developer of programs to provide financial access for low-income and underserved people. He joined the National Federation of Community Development Credit Unions in 1980 and served as its president and CEO for more than thirty years. He also co-founded the national Coalition of CDFIs and served in its leadership for two decades.

Throughout his career Clifford has developed food cooperatives for Native American and migrant farmworker organizations, and written manuals, monographs and articles on community development finance, credit unions, and savings to preserve the knowledge he attained. In 2018 he released Democratizing Finance: Origins of the Community Development Financial Institutions Movement.

He has received the highest honors of the National Credit Union Foundation and the Opportunity Finance Network, as well as the Lawyers Alliance of New York City and the Insight Center for Community Economic Development. The Clifford N. Rosenthal Community Center in the St. Claude community of the Upper Ninth Ward of New Orleans honors his assistance in helping the ASI Federal Credit Union recover from Hurricane Katrina. He was inducted into the African American Credit Union Hall of Fame in 2019, the first non-African American so honored.