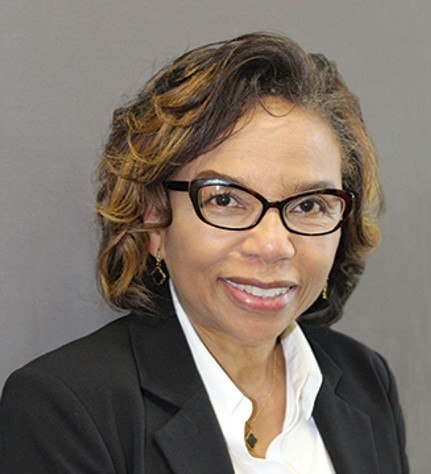 Tune in to WOL 1450 AM, 95.9 FM and WOL Live Stream, on September 16. 2021, 10:30 am Eastern, for Everything Co-op, hosted by Vernon Oakes. This week Vernon interviews Cynthia Pinchback-Hines, PhD. Vernon and Cynthia will discuss her involvement in the cooperative movement as a Racial Justice Educator, and Co-op Developer for Co-op Cinci, and other non-profits she works with.

Cynthia Pinchback-Hines, PhD, has a professional career spanning four decades. She is a community activist and organizer, educator, organizational development consultant, diversity leader, entrepreneur, and board member to several non-profits, including Co-op Cincy, where she recently transitioned from board member to Racial Justice Educator & Co-op Developer. In her current position, her primary roles include being an administrator, support, and facilitator for Power in Numbers:Black Co-op U.

Cynthia holds a PhD. in Educational Leadership for Higher Education. She has taught at Virginia State University, Delaware State University, and served as Associate Dean of African American Affairs & Ethnic Services at Northern Kentucky University, where she provided academic, cultural, and social support to African American students.  In addition, she has presented at numerous professional conferences and conducted countless workshops. The Cincinnati Enquirer named her one of the ten most influential educators in Cincinnati and presented her with a Diversity Leadership Award for her achievements at Cognis Corporation.