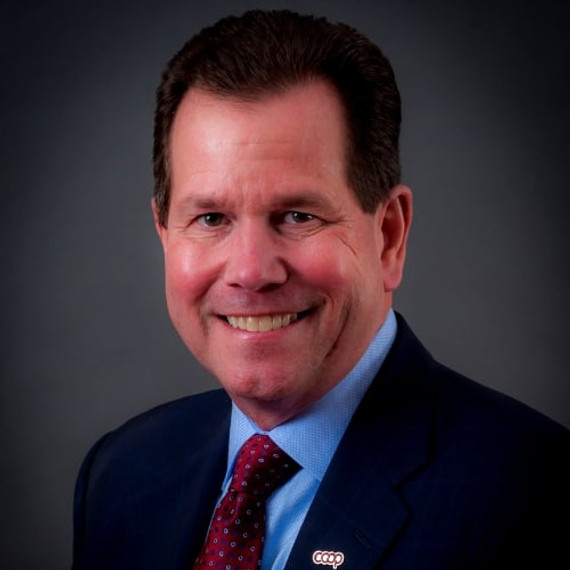 Tune in to WOL 1450 AM, 95.9 FM and WOL Live Stream July 14, 10:30 am EDT, for Everything Co-op, hosted by Vernon Oakes. This week marks the kick-off of our recognition of the 2022 Cooperative Hall of Fame Inductees. Vernon’s first commemorative interview will be with Paul Hazen, executive director of the Overseas Cooperative Development Council (OCDC). Vernon and Paul will discuss the role of cooperatives in community and economic development, and his experiences in the cooperative movement throughout his career.

Paul Hazen became executive director of the Overseas Cooperative Development Council in February 2012.  Throughout his career, Hazen has championed the U.S. cooperative system. He has helped establish federal legislation promoting rural co-op development, formed a national network of co-op development centers and initiated national research into the impact of co-ops on the U.S. economy.

Prior to joining OCDC, Hazen was CEO of the Washington, D.C.-based National Cooperative Business Association, (NCBA). Under Hazen’s leadership, NCBA’s cooperative development portfolio grew from $8 million to over $30 million annually. During his 25-year tenure with the organization, he held key positions, including chief operating officer, vice president of public policy, vice president of member services and director of consumer cooperatives.

Active in cooperative matters at many levels, Hazen is the one of the founders of DotCoop, the top-level domain for cooperatives around the world. He also shares his cooperative expertise and leadership as a member of various boards, including Rochdale Capital Corporation, and the Community Purchasing Alliance Cooperative. Past board service includes the International Co-operative Alliance, the National Cooperative Bank, Capital Impact Partners, Consumer Federation of America, Cooperative Development Foundation and Cooperative Business International.