“Building an inclusive economy is not just the right thing to do; it’s the smart thing to do.” That’s how Roosevelt Institute President and CEO Felicia Wong opened the 3rd annual Co-op IMPACT Conference. No longer met with “polite nods” from the political and business elite, the ideals and principles of cooperation are provoking genuine interest—a “tectonic shift among stakeholder priorities,” Wong said.

The cooperative community should recognize this shift as “an invitation to be part of the larger conversation,” said NCBA CLUSA President and CEO Doug O’Brien. This year’s Co-op IMPACT Conference marked a key opportunity to broaden that conversation to include co-op developers, financers, community and city leaders, innovators, economists and policymakers.

With 400 attendees, IMPACT 2019 provided an unparalleled platform to reenergize the cooperative movement and galvanize its champions around building the next economy with “power in purpose.” 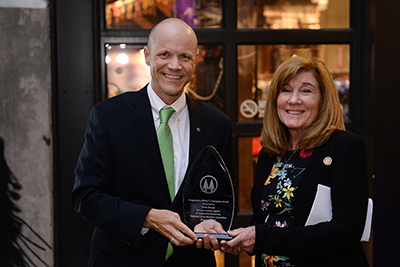 That theme linked four tracks, 40 sessions and 93 speakers over the three-day event. It also tied into the Fall issue of the Cooperative Business Journal, which reflects on what the next economy could look like, and the steps needed to get there: education, advocacy and policy.

On Wednesday, Bette Brand, Administrator of the U.S. Department of Agriculture (USDA)’s Rural Business-Cooperative Service, received NCBA CLUSA’s Cooperative IMPACT Champion Award during a reception at REI Co-op’s Washington, DC Flagship Store. Co-ops are eager to benefit from USDA’s portfolio of co-op programs, and USDA is “working to open that line of communication,” she said.

Later in the week, NCBA CLUSA recognized the first three recipients of its NCBA CLUSA Co-op Champion Award: Ann Hoyt, Professor Emeritus at the University of Wisconsin Center for Cooperatives; Greg Brodsky, Executive Director of Start.coop; and Gerry Singleton, Vice President of Credit Union System Relations for CUNA Mutual Group. Each of the champions recommended NCBA CLUSA membership to five cooperatives, at least one of which joined the national association.

Also meeting last week, NCBA CLUSA’s Board of Directors adopted a Resolution on Diversity, Equity and Inclusion that amplifies the organization’s commitment to diversity, equity and inclusion as an integral part of the cooperative identity. The resolution also positions NCBA CLUSA to engage with the International Cooperative Alliance toward that end. Leaders from both organizations will be in Kigali, Rwanda next week at the International Conference on Cooperatives for Development.

In the coming weeks, NCBA CLUSA will cover the plenary sessions of IMPACT 2019. Be sure to sign up for Co-op Weekly to get these updates delivered straight to your inbox!

And if you missed the 2019 Co-op IMPACT Conference, check out some of our favorite moments in the gallery below. We look forward to continuing last week’s robust conversations, connections and energy over the next year. 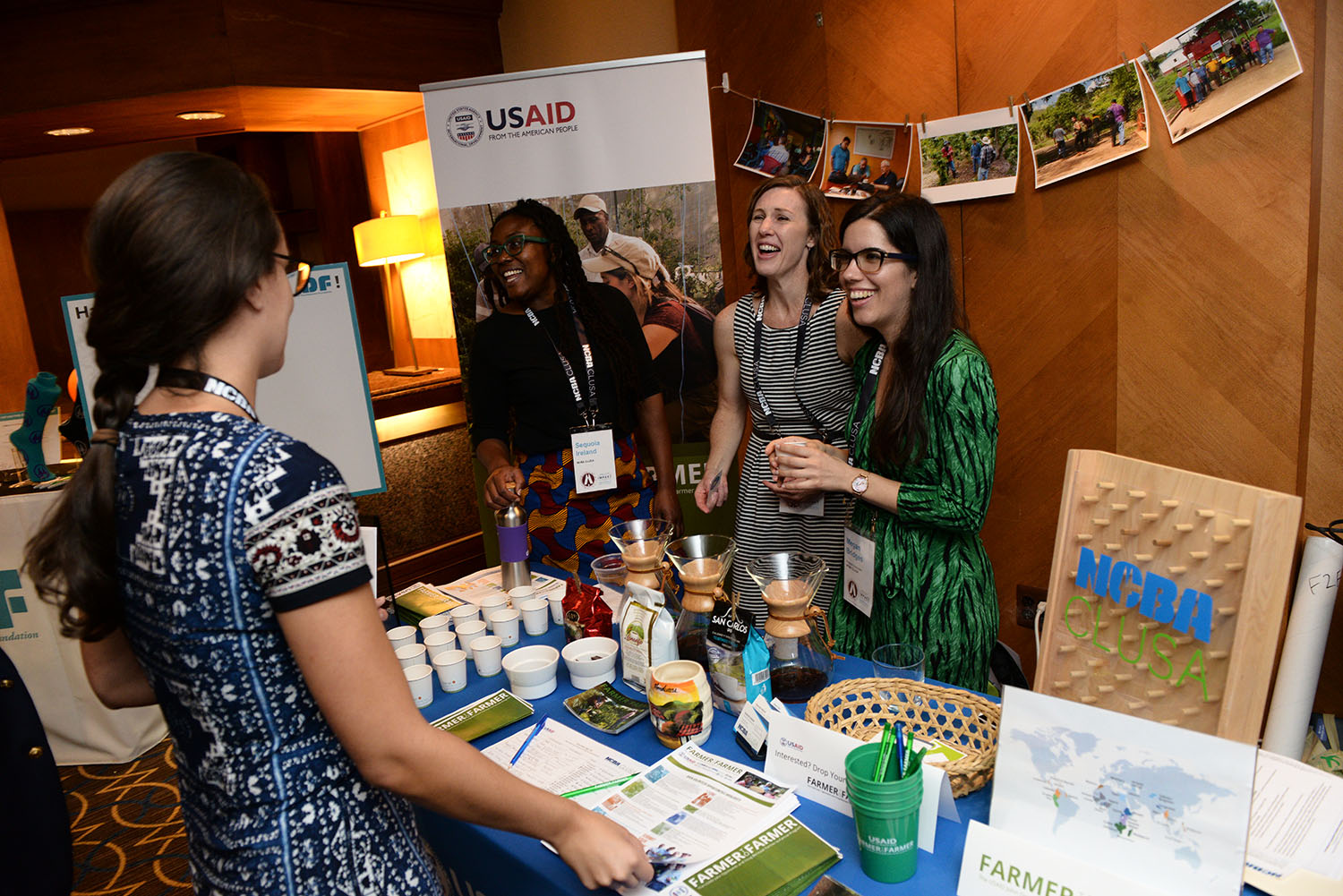 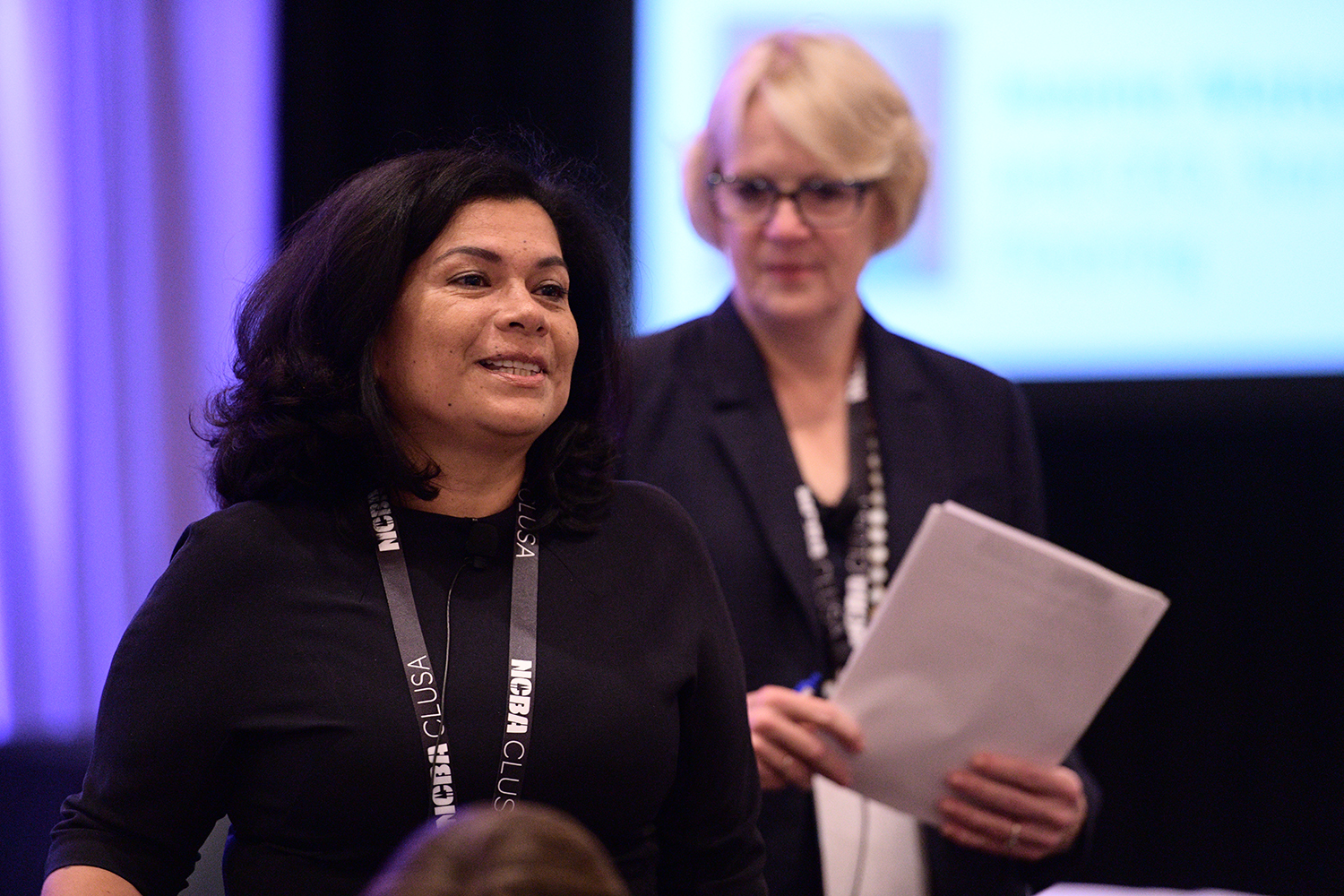 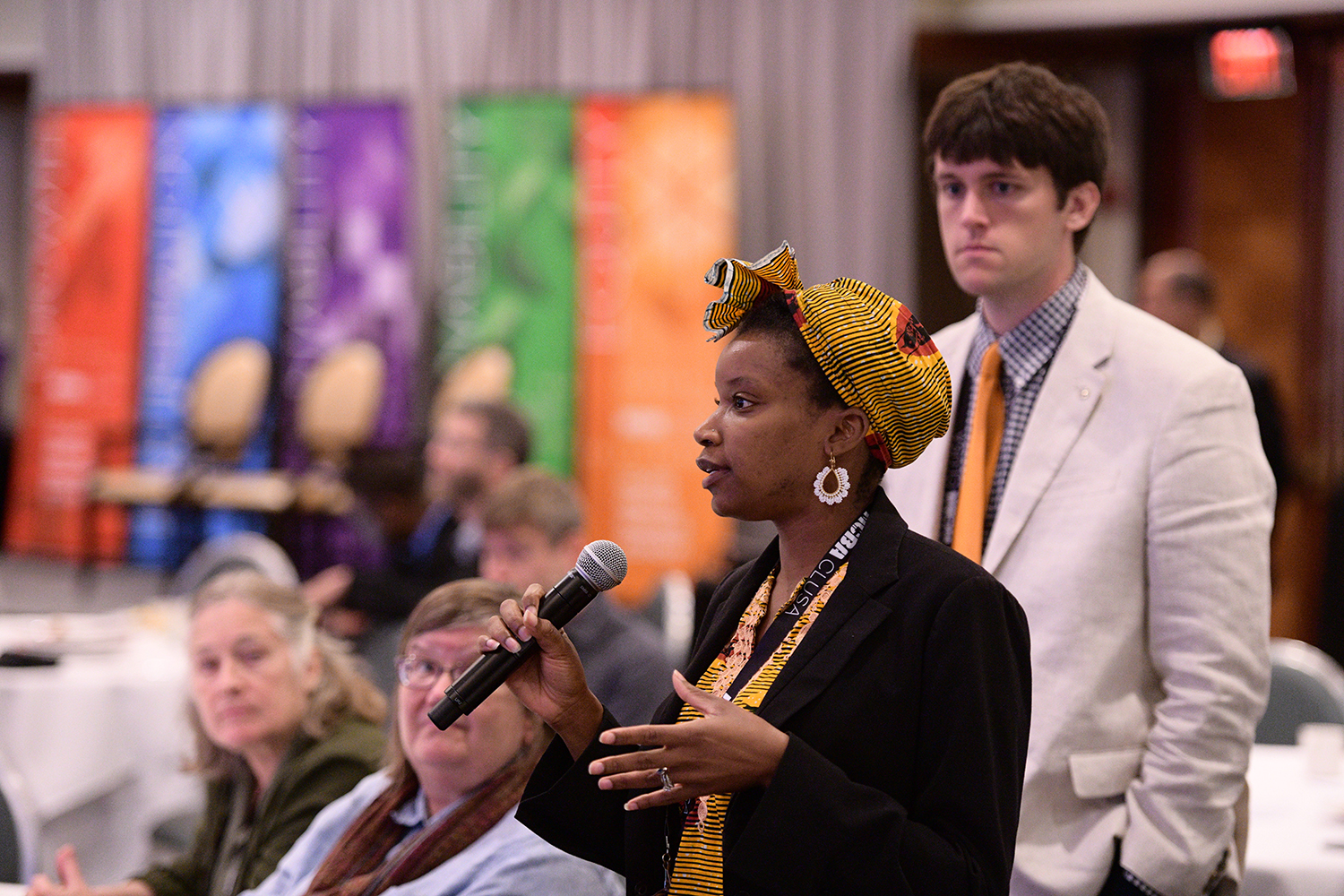 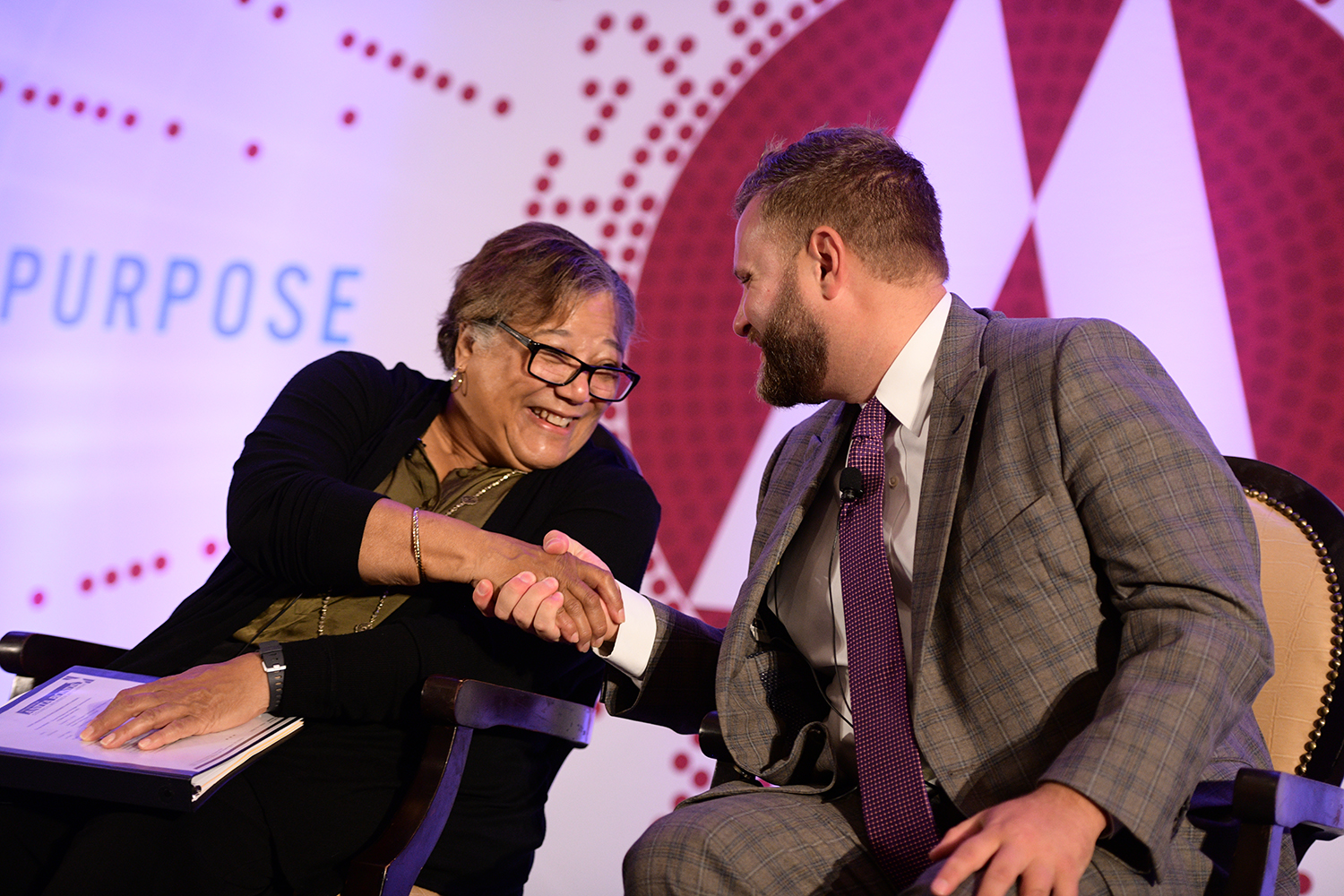 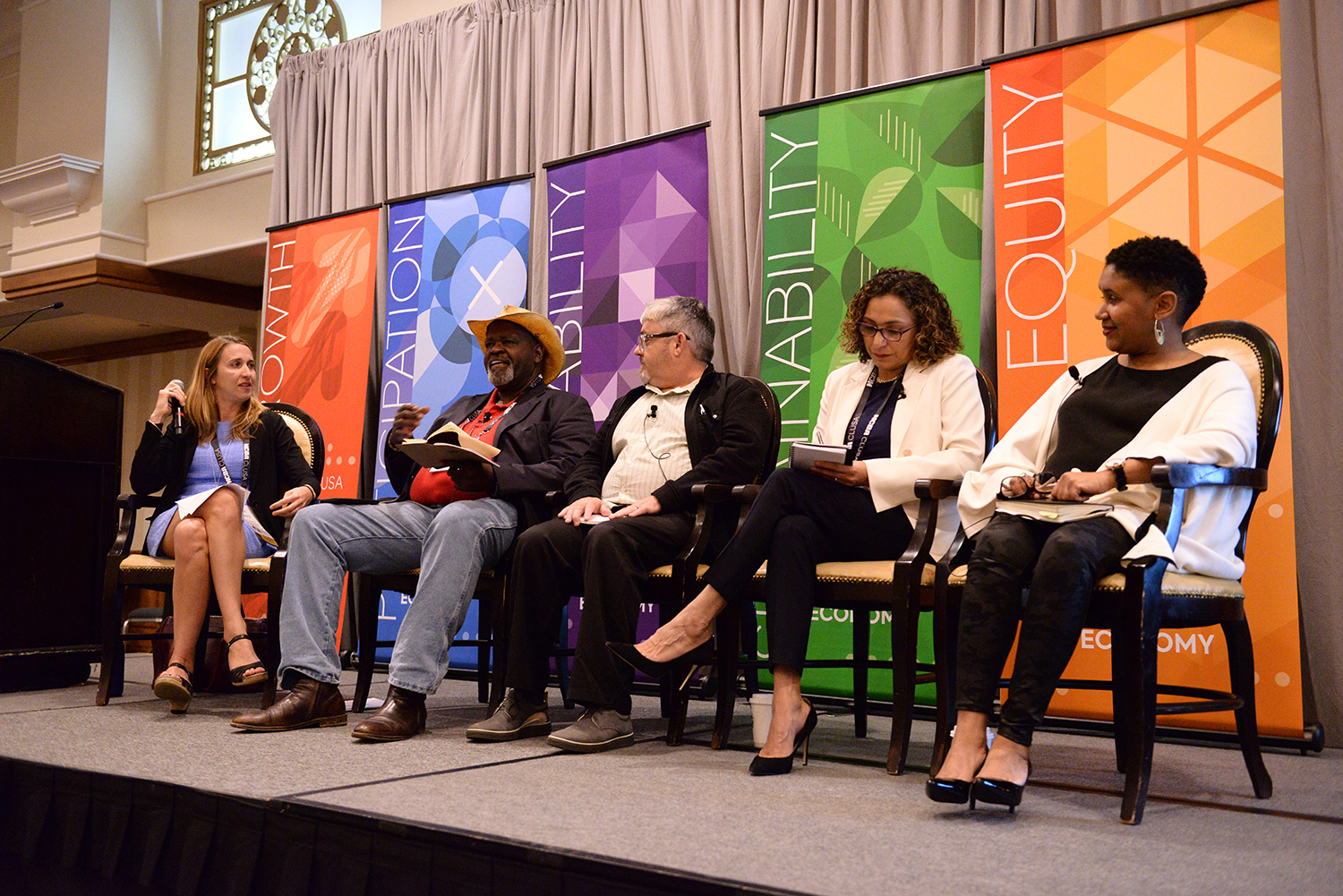 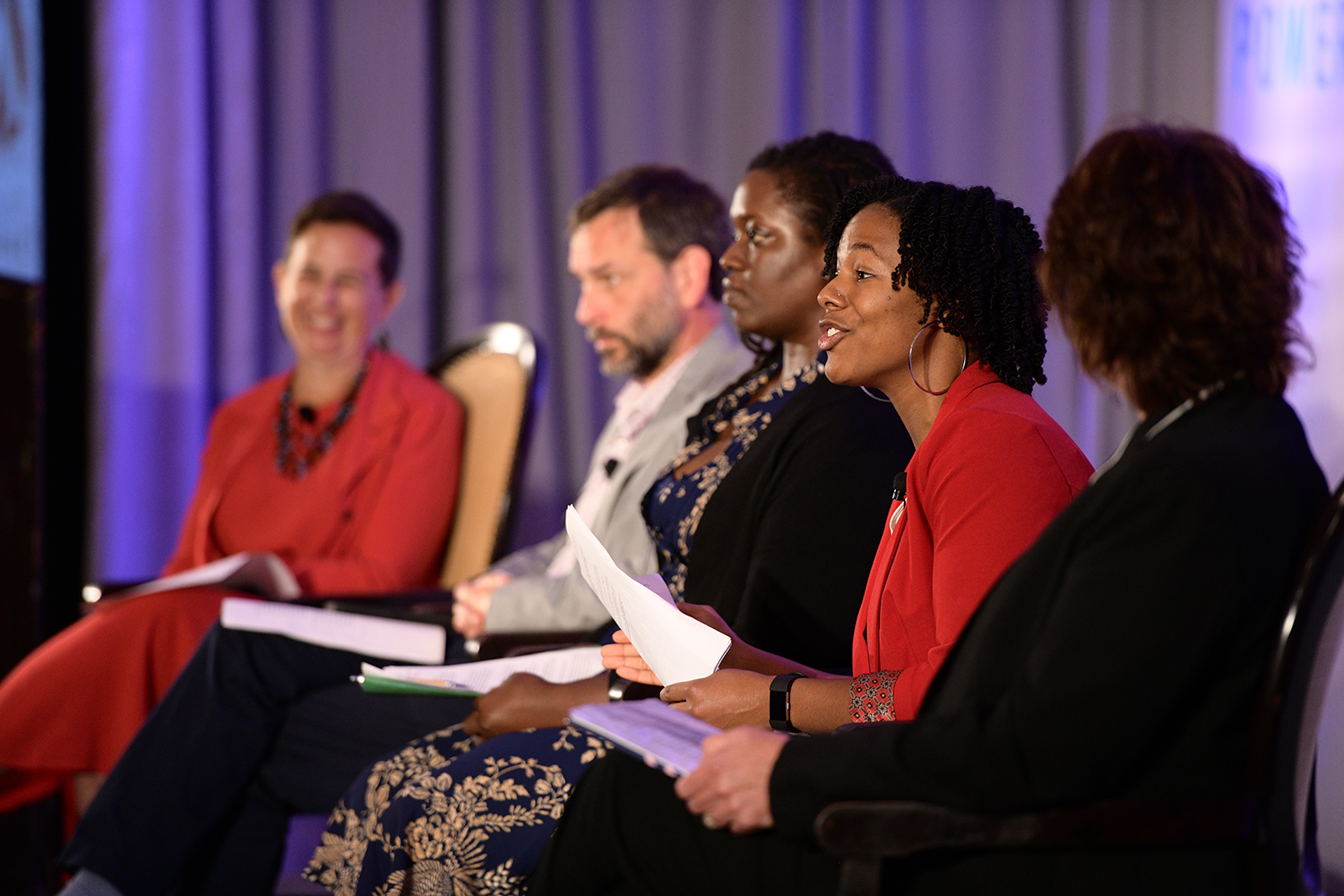 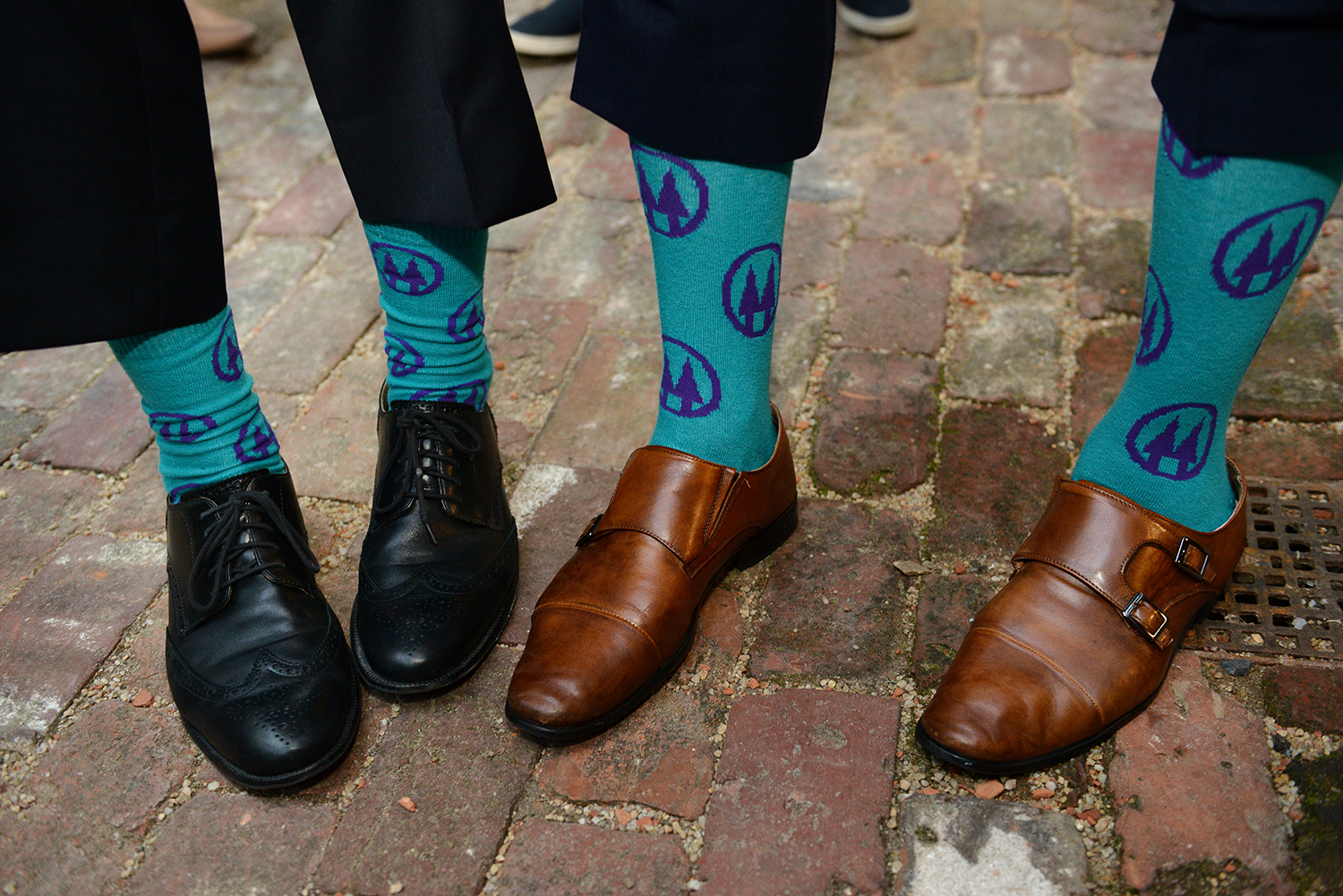 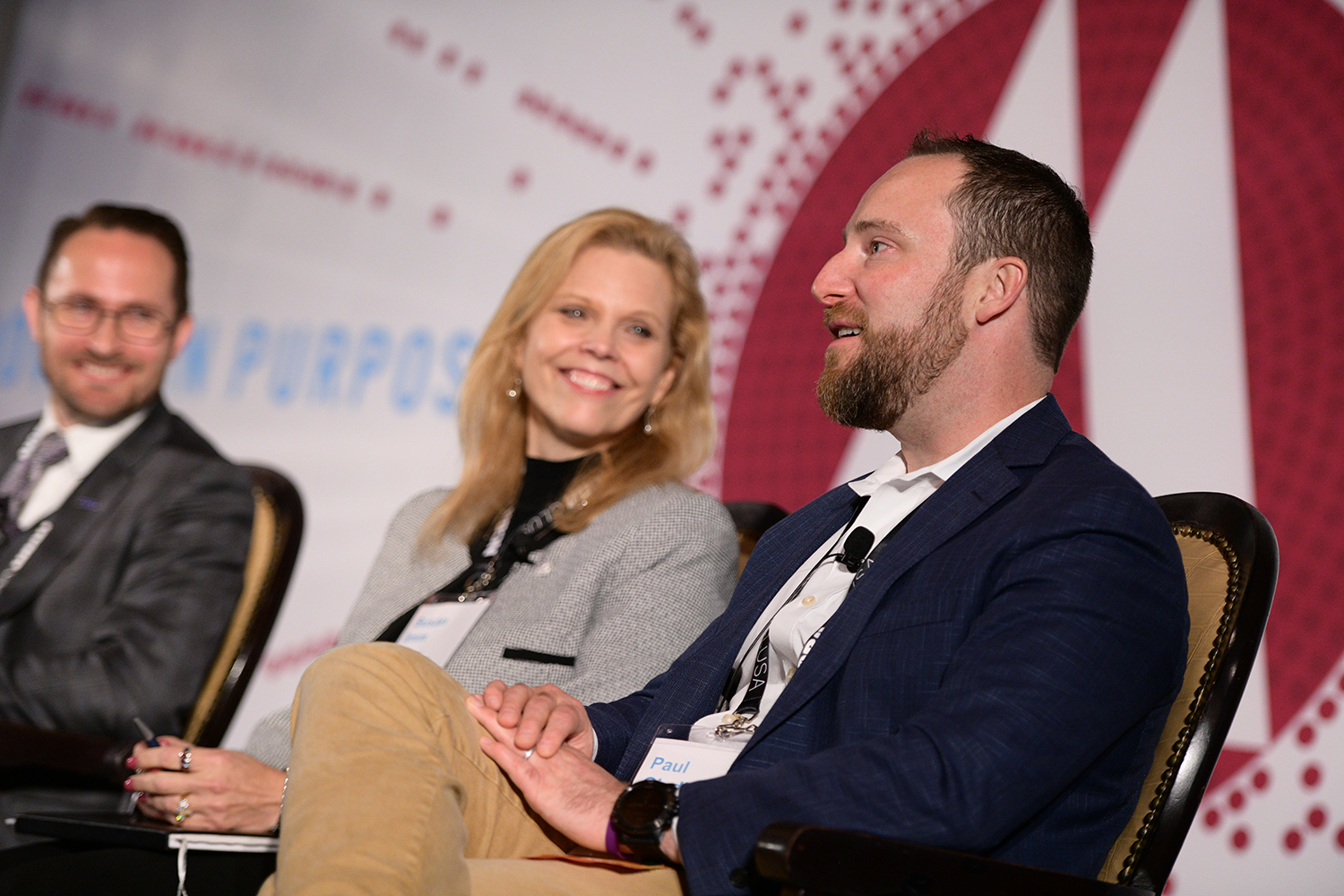 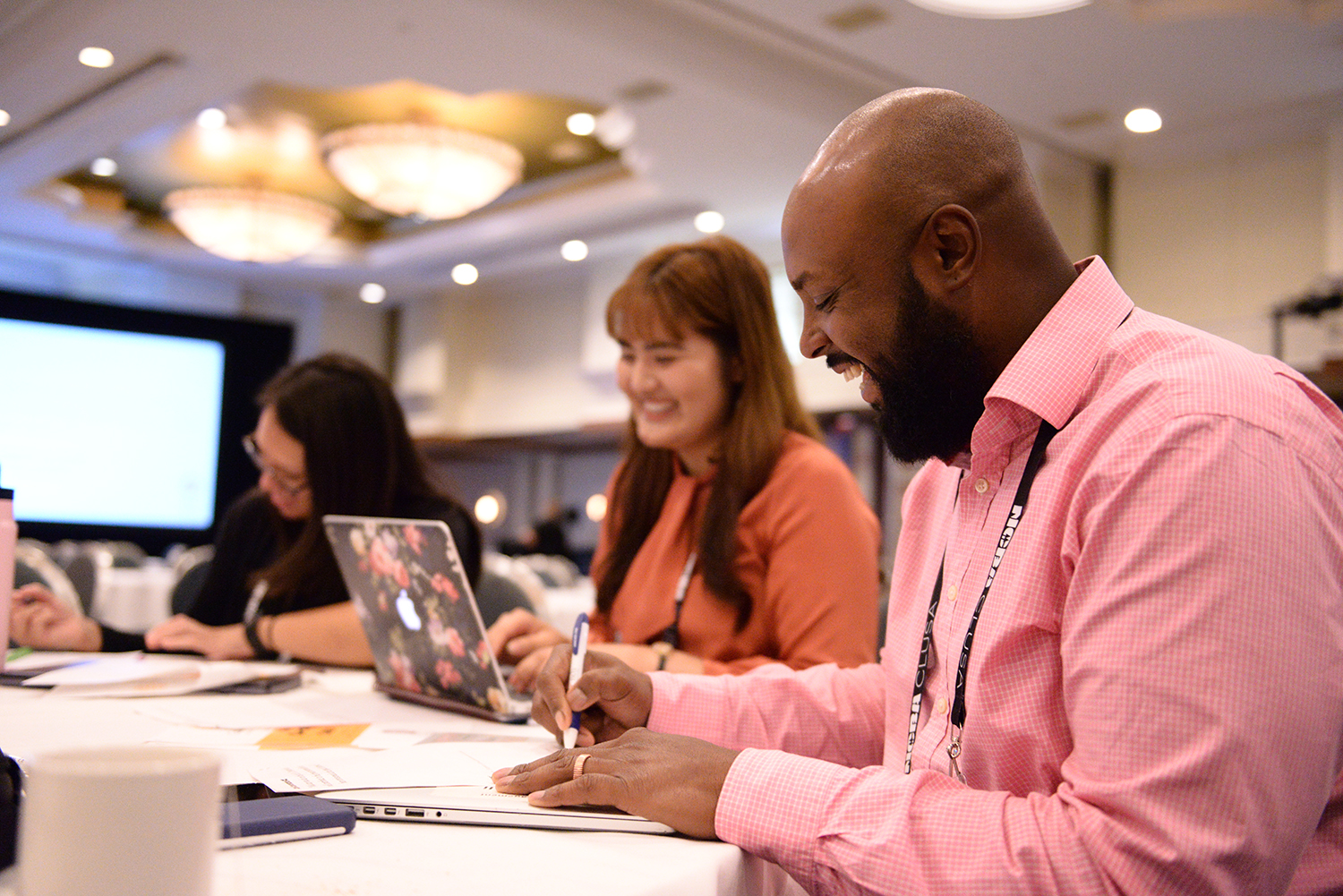 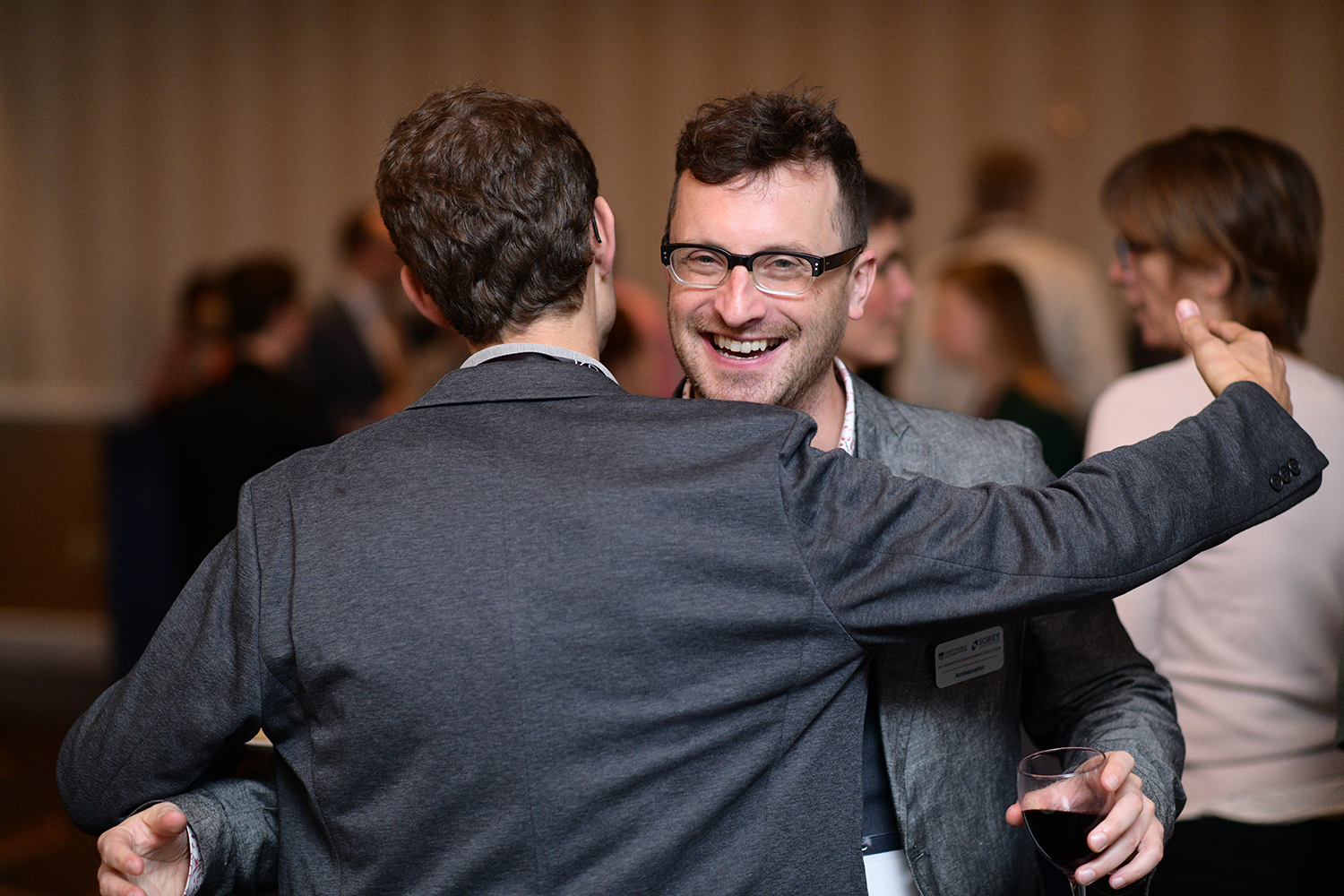 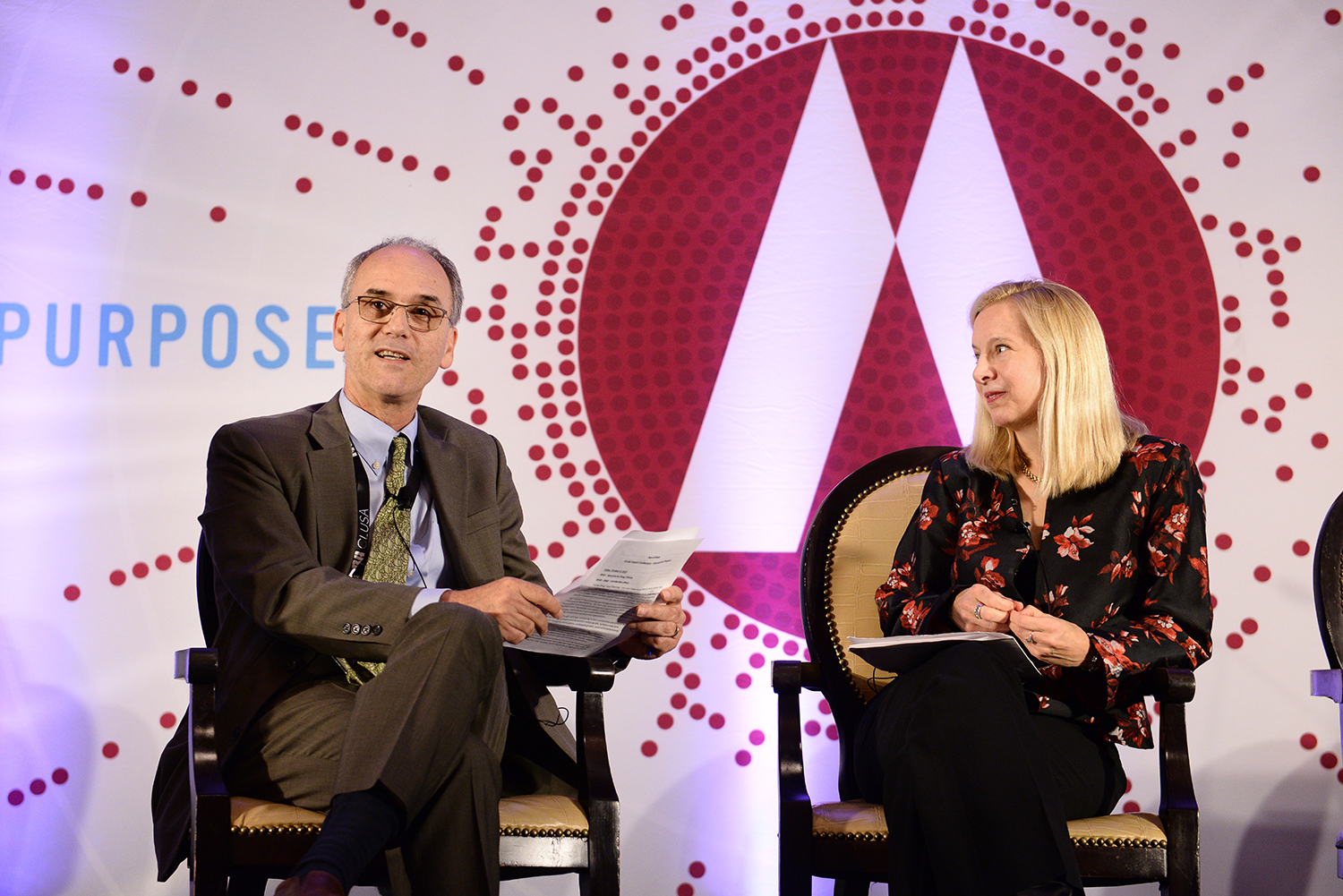 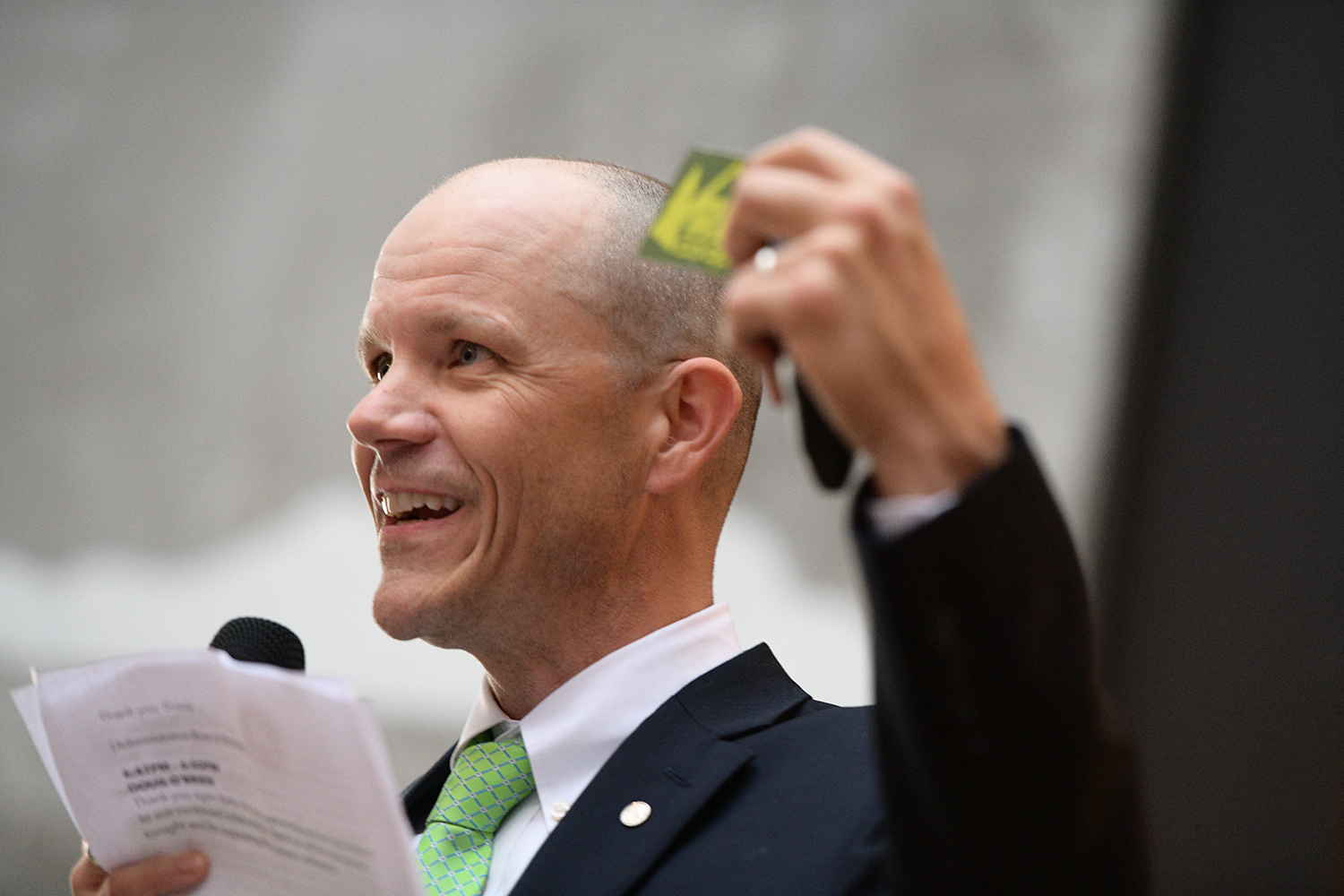 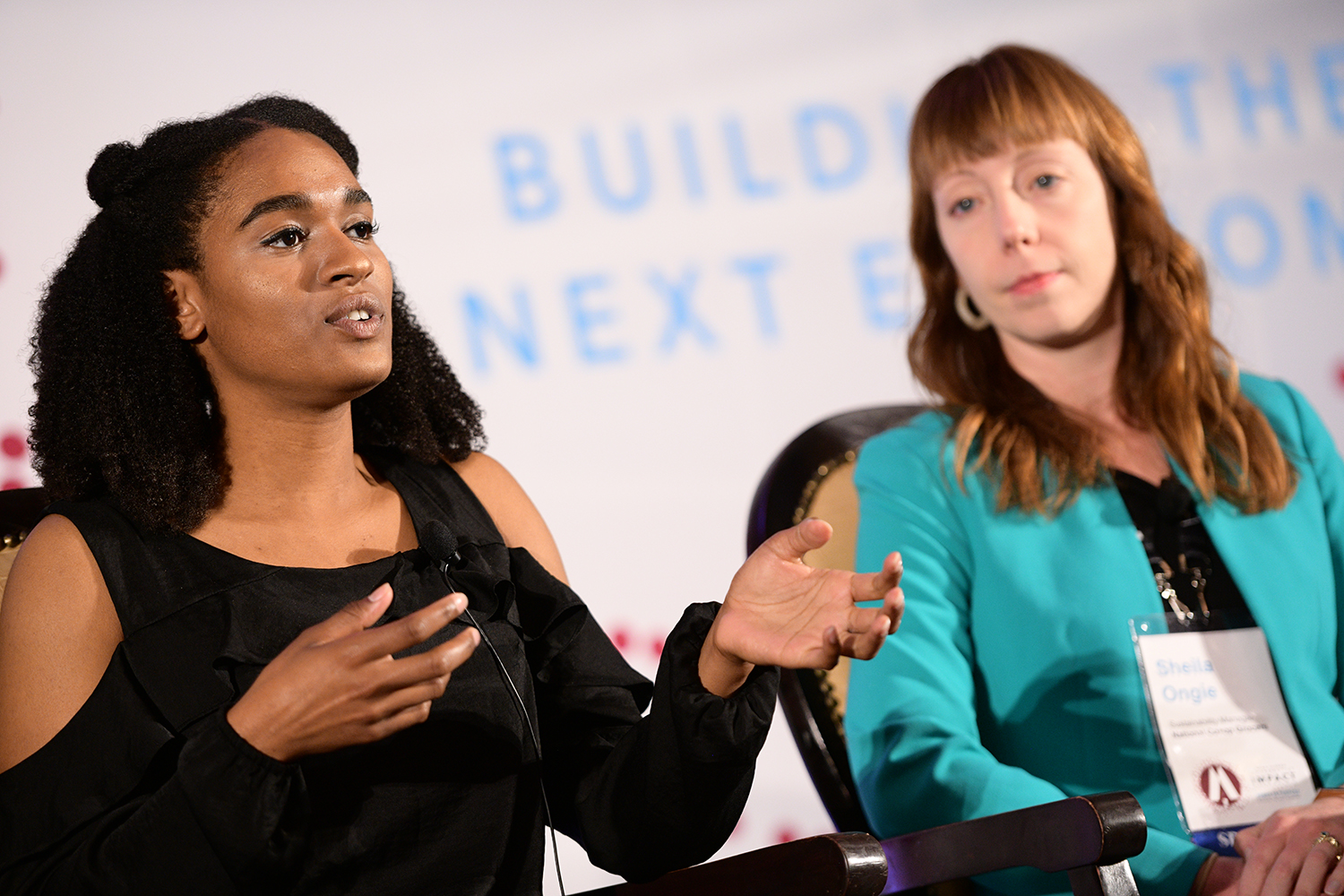 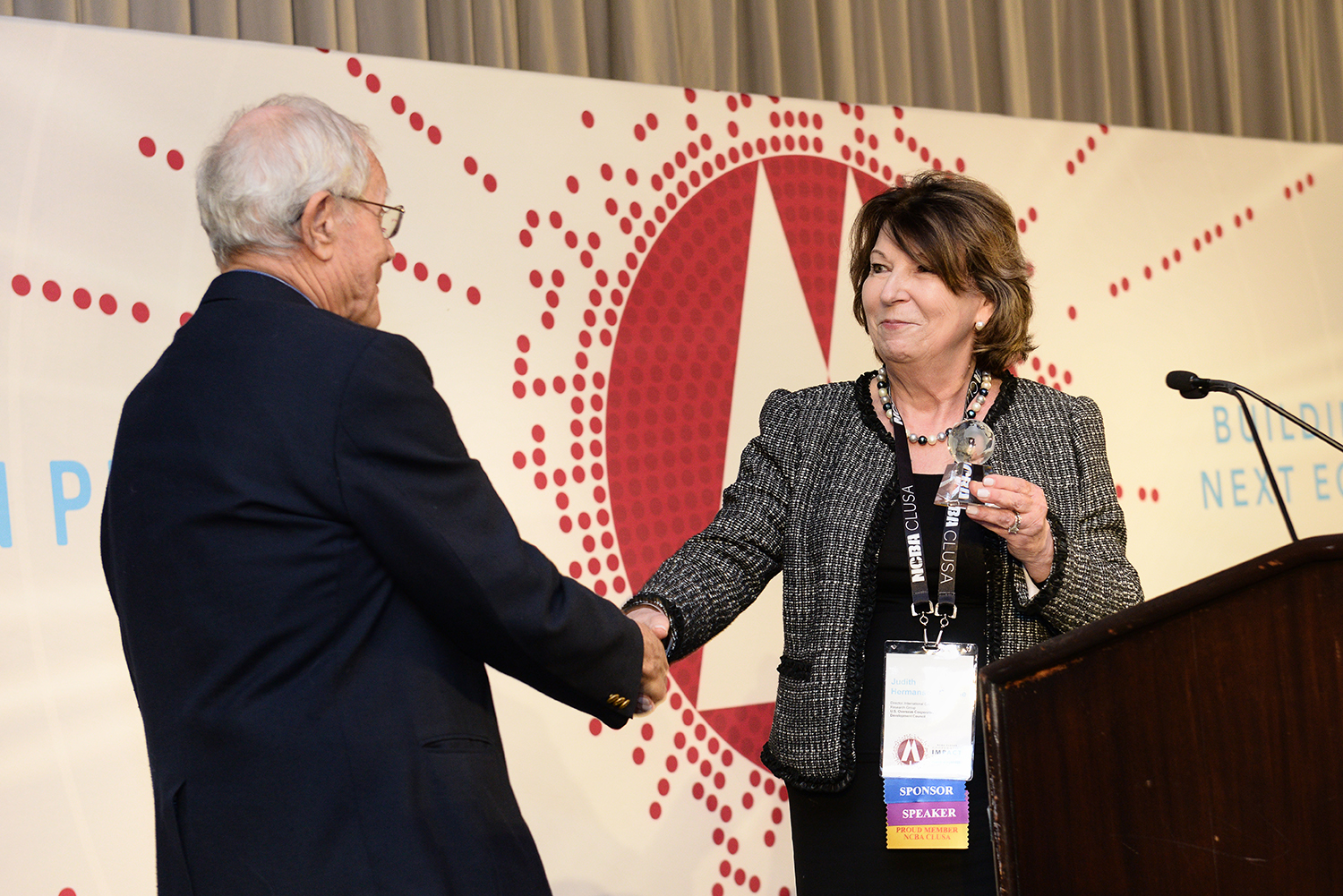 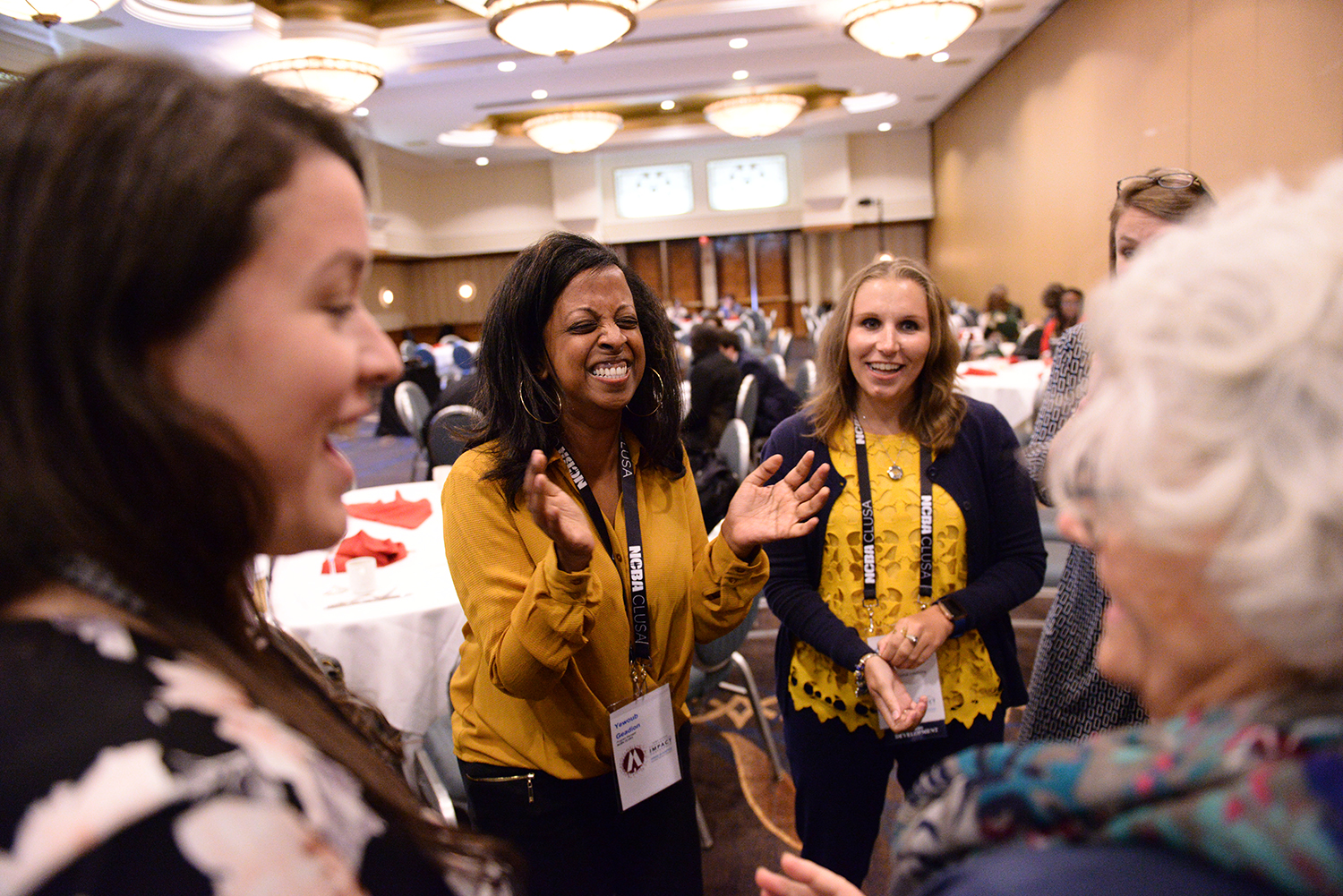