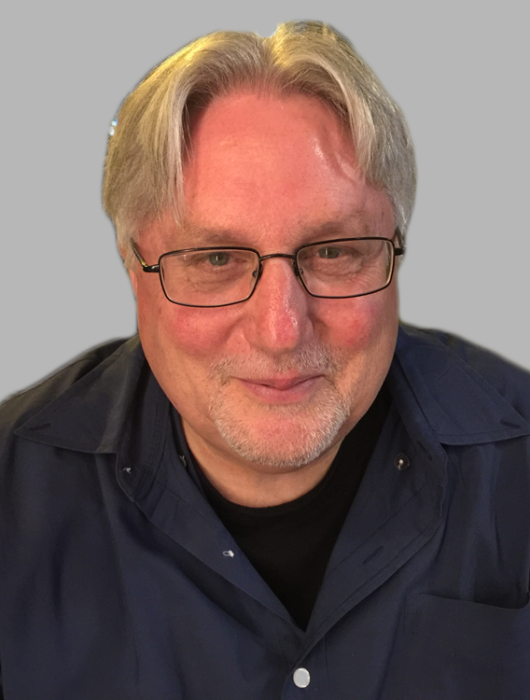 Tune in to WOL 1450 AM, 95.9 FM and WOL Live Stream, on July 1. 2021, 10:30 am Eastern, for Everything Co-op, hosted by Vernon Oakes. This week Vernon interviews Michael Alden Peck, executive director and co-founder of 1worker1vote; and former Delegate for Mondragon Corporation. Vernon and Michael will discuss his involvement in the cooperative movement, and major initiatives his affiliate organizations have underway.

In January 2014, Michael helped to launch 1worker1vote.org, a non-profit, dedicated to building a national network of unionized worker-owned cooperative businesses to overcome opportunity, mobility, and income inequality. In his work, Michael strives to overcome inequalities of wealth/income, opportunity, and social mobility by applying the sixty years of Mondragon experience and principles to form, transform, and transition worker co-ops, and union co-ops. From late 1999 until recently, Michael served as the North American delegate for Mondragon, the world’s largest industrial worker cooperative. He is a dedicated advocate for the cooperative business model, and continues to use his experience with Mondragon to contribute to the cooperative movement on many platforms.