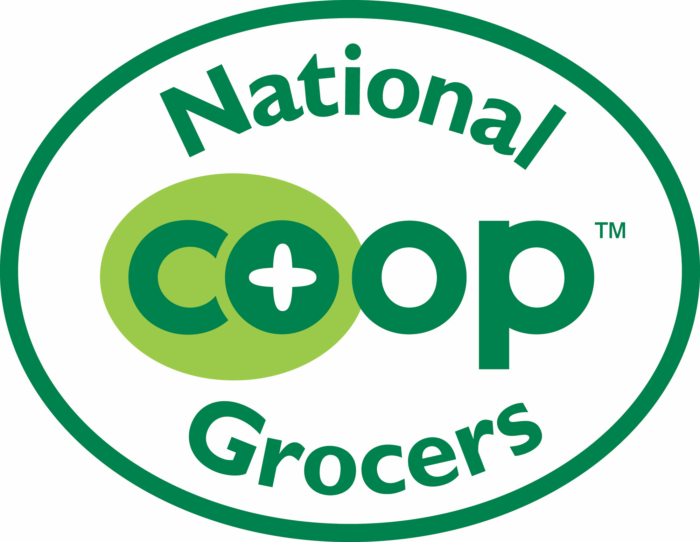 National Co+op Grocers (NCG), which runs services for US grocery co-ops, has condemned violence against members of the Asian and Pacific Islander community, which has risen 1,900% since March 2020.

Stop AAPI Hate, an organisation that tracks anti-Asian hate crimes, says it has received nearly 3,000 reports of racism and discrimination targeting Asian Americans between March and December of 2020 – with the trute figure thought to be higher because many incidents are never reported. Asian American rights advocates attribute the attacks to political rhetoric blaming China for the pandemic and the scapegoating of Asian Americans for the economic and social impact of Covid-19.

Many victims are Asian Americans over the age of 60, such as Vichar Ratanapakdee, an 84-year-old immigrant from Thailand, killed on his morning walk in San Francisco, and a 91-year-old man assaulted on the street in the Chinatown neighborhood of Oakland.

On January 26, President Biden signed an executive order rebuking xenophobia against Asian Americans, and a number of business leaders have publicly denounced these hate crimes.

In a statement NCG commends these actions, adding: “We all have a part to play in preventing members of our NCG family, friends and neighbours from becoming targets of oppression and intolerance.”

It added: “NCG advocates concern for community as one of our core co-op principles. We believe we all have the capacity – and responsibility – to effect change.”

The co-op added: “NCG is a learning organisation on a continuous journey to build a positive and inclusive culture that values a diversity of ideas, perspectives and identities.

“NCG is in its third year of working with TMI Consulting, a diversity and inclusion management consultancy, to build a more diverse, inclusive and equitable workplace and community. Please join us in sharing the resources above and speaking out against hate of all forms.”