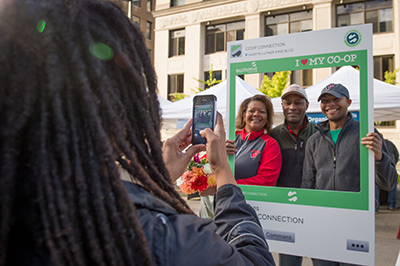 A report released this week has found that U.S. credit unions’ federal tax exemption benefits both credit union members and non-members, and the U.S. economy.

The study, commissioned by the National Association of Federally-Insured Credit Unions, estimates that $56 billion in federal tax revenue would be lost over a decade if credit unions have their tax-exempt status cut. The report also found that removing the exemption could reduce economic activity in the U.S. by $120 billion and cost 79,000 jobs over ten years.

Credit unions have been exempt from federal income tax since their inception due to their non-profit, co-operative and member-owned structure. Though critics of the tax exemption for credit unions claim their status is based on outdated legislation that no longer reflects credit unions’ role, the report released this week details how both credit union members and non-members benefit from the passing along of value from the tax exemption.

The NAFCU-commissioned study calculated the cost of losing such benefits, with an estimated 50% reduction in credit union market share if their tax exemption was removed. If this happened, an estimated $8.4 billion in personal income would be lost per year, leading to around a $12 billion per year reduction in GDP and a resulting $5.6 billion loss in annual federal income tax revenue.

This week’s report builds on previous research examining the impact of credit unions losing their tax exemption in Australia and Canada.

“Consumers continue to recognize the benefits of credit unions and how a credit union can help them achieve financial freedom. The tax exemption status provided to credit unions has yielded dividends to consumers, Main Street businesses, and the US economy through lower fees, better financial products, and better rates.”