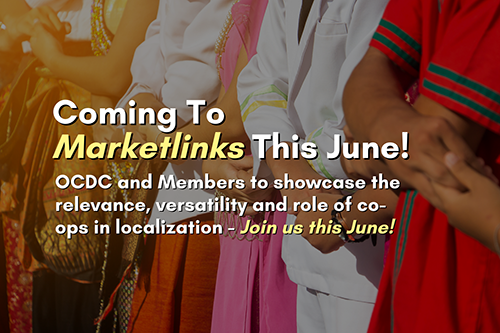 Lake Atitlán in Guatemala is known as one of the most beautiful lakes in the world. Located in the southwestern highlands in the department of Solola, this vast, volcanic lake is less than 3 hours from Guatemala City. As home to the Mayan cultures of the Tz ‘utujil, K’iche’, and Kaqchikel, the Lake Atitlán basin is also rich in history and culture. Over the past decade, however, this majestic landmark has become increasingly threatened by pollution.

In 2017, the Association of Friends of Lake Atitlán (AALA) began working with several groups of indigenous women living around the Lake Atitlán basin to promote effective management of recycling activities and reduce lake pollution, while also promoting women’s economic development. Over the past few years, these recycling groups have grown to 28 groups representing 965 women. Their initiative has been supported by other organizations as well, including the Central American Bottling Corporation, the Centre for International Studies and Cooperation in Canada, Social Capital Foundation (SCF), and Roots for Sustainability (R4S).

“We are mothers, we are daughters, and we are human beings” proclaimed Roxana, a proud member of the Dulce Esperanza chocolate-producing women’s group in Quillabamba, Peru. Roxana is also an inmate at the women’s penitentiary of Quillabamba serving a 10-year sentence. In fact, all 40 members of Dulce Esperanza are prisoners at the women’s penitentiary. Most of these women come from poor communities and committed the crime of transporting cocaine from the countryside to the city—some unknowingly—and in general, in exchange for very little money. Many of them are now serving over 10-year sentences. The women’s penitentiary in Quillabamba supported the inmates in starting the Dulce Esperanza group to produce chocolate to generate income for their children while they are incarcerated. The women of Dulce Esperanza want to professionalize and expand their business and become cooperative but need additional training and technical assistance. This is when USAID’s Cooperative Development Program (CDP) was called upon.