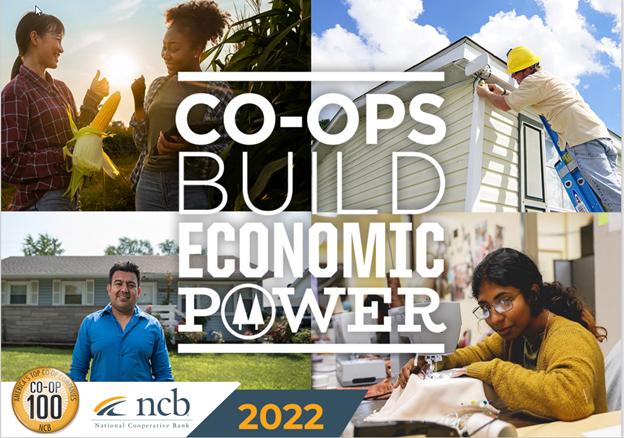 While the companies and rankings change each year, the cooperative sector continues to advance, playing an increasingly influential role in the national and global economy. Released annually in October during National Co-op Month, the NCB Co-op 100® is just one way the Bank strives to educate and promote the importance of this sector.

As a long-time advocate for cooperatives, NCB’s mission is to provide critical financing to support the growth and expansion of cooperative businesses, while also deploying hundreds of millions of dollars to support underserved communities and cooperative expansion initiatives.