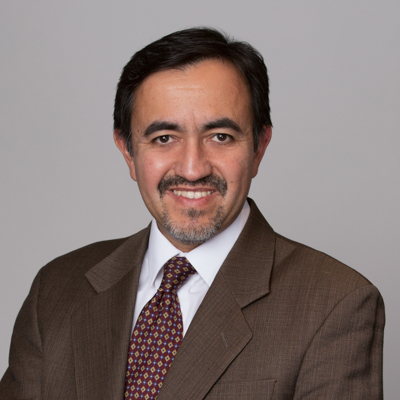 José Luis has been with LEAF since 2019, focusing in managing the Mass Food Trust Program and lending to worker owned companies. Before that he was Small Business Lending Officer at Boston Private’s Community Investments team, concentrating in CRA-targeted communities in New England. José was also the Community Group Manager at Mass Growth Capital providing credit to small businesses located in disadvantaged communities of Massachusetts.  Prior to that he was the head of lending at Root Capital that focused on financing small and growing rural businesses in Latin America and Africa. José Luis has worked internationally in the UK, Mexico, Ethiopia and Mongolia, and has served in boards of for-profit and non-profit corporations, and advisory councils of government entities. He has a MA in International Affairs from Columbia University and a BA from the University of Pennsylvania. He is bilingual in English and Spanish, is proficient in French and has some knowledge of Portuguese.