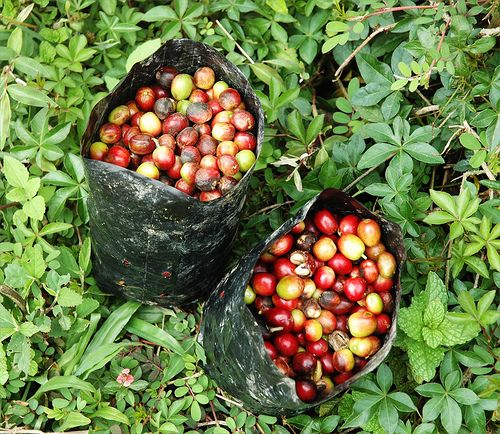 Cooperative organizations play a vital role within the global economy, employing millions of workers and sustaining communities around the world through their focus on economic, social, and cultural needs.

A new study from the University of Iowa Tippie College of Business outlines how a five-factor framework can help current and future co-ops to become stronger and further their global impact.

According to the Iowa Institute for Cooperatives, more than 12% of the world’s population is employed by a co-op. In the United States, about 30% of Americans are employed by the country’s 65,000 cooperatives, and more locally, nearly 11,000 Iowans are employed by co-ops with over 122,000 members. But because the growth of co-ops differs from one country to the next, the new study has identified some of the factors that determine how receptive a country is to that form of organization and the role it plays in its success.

The study was led by Amy Colbert, professor of management & entrepreneurship and faculty director of the Social Impact Community at the Tippie College of Business. Her team looked at the cultures and economies of six countries—Uganda, India, Vietnam, Indonesia, Guatemala, and Madagascar—to identify the most important social, economic, legal, and political factors that created an environment in which co-ops are most likely thrive.

The research was supported by Frontier Co-op, an Iowa-based cooperative founded in 1976 that works closely with a global network of cooperative organizations to supply it with organic spices, herbs, and botanical products.

Colbert noted one key factor seems to be social capital, or how much people trust one another and their institutions. Co-ops are voluntary organizations managed by democratic principles, which require a significant amount of trust between people to succeed. She said if members don’t trust each other, she said it’s hard for an organization that depends on trust to succeed.

“How do you move forward and make decisions together if there’s not some level of trust among members?” she said. “If you’re going to ask someone to join a co-op and they ask ‘what’s in it for me,’ they have to believe you when you tell them what the benefits are. You have to overcome their skepticism and that takes cohesion and trust.”

Other key factors the researchers discovered are:

Tony Bedard, CEO of Frontier Co-op, said the co-op works with a global network of suppliers and will use the study’s findings to help strengthen current partners and develop new relationships.

“At Frontier Co-op, we firmly believe in the power the cooperative model has to affect change and address long-term social and environmental needs of communities around the world,” he said. “We are excited to take the findings from this study forward to deepen the impact of our own responsible sourcing program, Well Earth, within local farming communities at origin.”