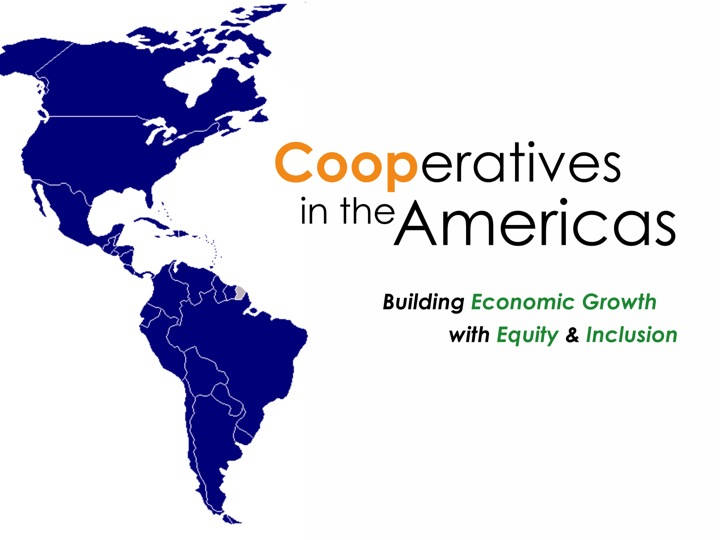 (WASHINGTON, DC) – On Thursday, March 20th more than 150 cooperative leaders from the Caribbean, North, Central, and South America met for a first-of-its-kind event held at the Organization of American States (OAS),.

The program was streamed live online in English, Spanish, French, and Portuguese.

The program featured 25 high-level cooperative leaders who focused on how the cooperative movement is delivering jobs, economic growth, improved health and public services, and financial access while including marginalized populations, women, and youth.

“This event provided the OAS Member States, officials, and other stakeholders in the Inter-American system a front row seat to the incredible power of the cooperative movement and the impact it has on local, regional, and national economies,” stated Amy Coughenour-Betancourt, Chief Operations Officer for International Development at NCBA CLUSA. “Equity and social inclusion for marginalized populations was clearly demonstrated, highlighting the positive impact cooperatives have on societies as a whole.” 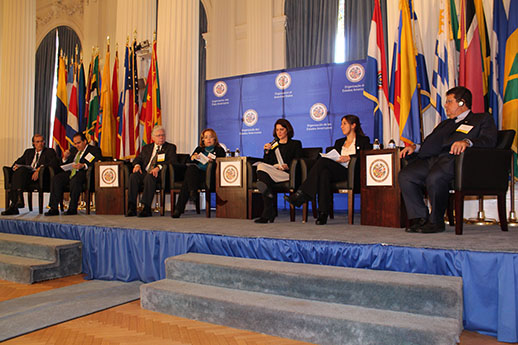 Acknowledging this impact, the OAS Assistant Secretary General, Albert Ramdin, opened the event, stating, “The path towards sustainable and inclusive development requires a concerted effort of many actors. There is a need for strong investment by governments, civil society, and the private sector forging effective partnerships that make the most of each sector’s unique strengths. And the cooperative movement should be a privileged partner in this effort, because it shares many of the values that form the foundation of our inter-American system.” .

Throughout the day cooperative leaders discussed key issues and opportunities facing the cooperative sectors and the movement as a whole. Through panel discussions, dialogue, and audience participation, insightful feedback was shared on such topics as the capacity for growth and social inclusion among cooperatives; the cooperative edge for competing in the global economy; challenges and barriers currently facing the cooperative community; and next steps for promoting a cooperative decade in the Americas. 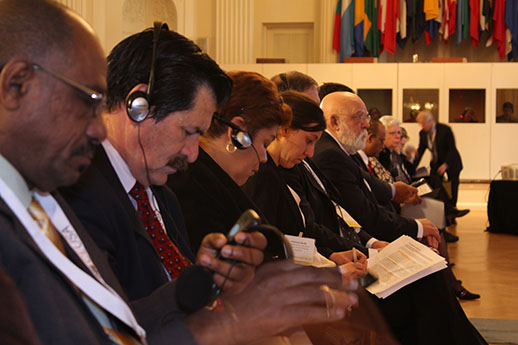 Ambassador Carmen Lomellin, the Permanent Representative of the United States to the OAS, highlighted the significant role of cooperatives as the engine of larger and smaller economies. “They have a pivotal role to play by contributing in important ways to the economies of developed, developing, and transitional countries,” she said.

The U.S. diplomat asserted that put in the context of development planning, “cooperatives are great examples of effective local institutions with an underutilized capacity to contribute to incomes, to employment, and to the quality of the lives of their members.”

The cooperative movement in the Americas is represented by nearly 42,000 cooperatives with about 242 million members and 350,000 jobs in the region, according to Manuel Mariño, Regional Director of Cooperatives of the Americas. 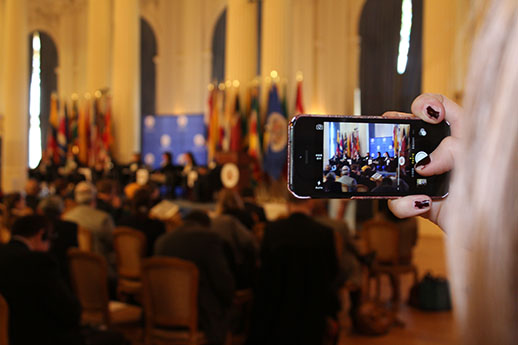 The intended outcomes of this forum are to increase cooperative participation at all levels of Inter-American and national engagements as partners in addressing the hemisphere’s toughest economic and social issues.

For more information on cooperatives in the United States visit ncbaclusa.coop.

Pictures of the event can be seen here.

Headquartered in Washington, DC, the National Cooperative Business Association CLUSA International (NCBA CLUSA) is the trade association for cooperative businesses in the United States and an international development organization. NCBA CLUSA provides support across all cooperative sectors including agriculture, credit union and financial services, energy, and housing through education, technical assistance, and advocacy. For nearly 100 years, NCBA CLUSA has sought to advance and protect cooperative enterprises, highlighting the impact that cooperatives have in bettering the lives of individuals and families.