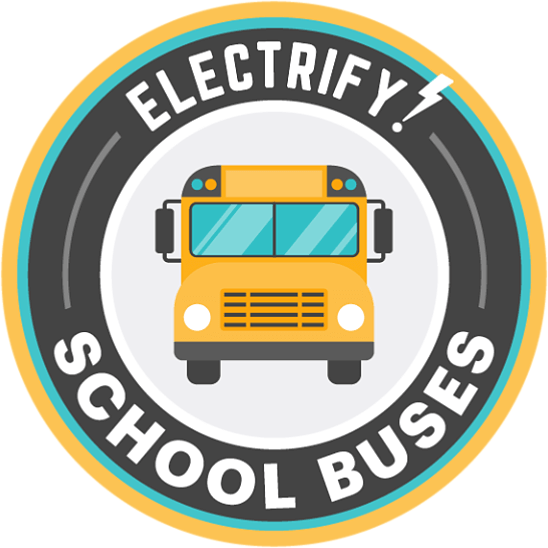 BEL launched this coalition effort in advance of federal funds targeted to electric school buses in the Investment in Infrastructure and Jobs act passed by Congress in 2021.

Of the nation’s 13,185 unified school districts, rural electric co-ops serve more than 50 percent of the territory in 5,881 districts. Of these, 3,177 districts report that 15 percent or more of the student population is below the poverty line.

The effort brings together cooperative organizations representing more than 300 local utilities in more than 20 states with the aim of facilitating coordination between utilities and school districts on electric school bus programs.

“The aim of this program is straightforward: no school district or utility should miss out on that opportunity simply because they lack access to information or resources to participate in this valuable federal program,” said Keith Dennis, president of the Beneficial Electrification League.

Rural electric co-ops serve more than 50 percent of the territory in 5,881 of the nation’s school districts.

“Our pilot battery electric school bus project has been successful in our cold climate with longer suburban routes and is beloved by the driver, students, transportation provider, and community,” said David Ranallo, director of Culture, Communications, Marketing & Member Services. “Great River Energy is eager and ready to join the nationwide cooperative network to make this project replicable and equally successful for students everywhere.”

“Colorado’s rural electric cooperatives are excited to partner with our schools to bring the benefits of electric school buses to communities all across the state,” said Kent Singer, executive director of the Colorado Rural Electric Association. “We believe these buses can bring a lot of benefits to students, the school systems, and the electric cooperative community.”

Western Farmers (representing 21 electric cooperatives and an air force base)

The Beneficial Electrification League is a not-for-profit organization dedicated to increasing understanding on the benefits of electrification through education and serving as a clearinghouse and facilitator.