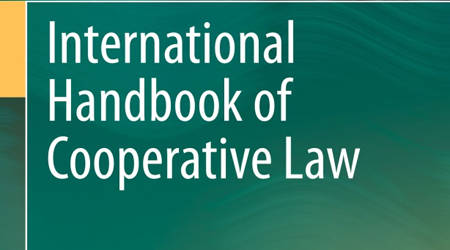 In 2009, the national legislature of Mozambique passed a new law recognizing cooperatives as autonomous businesses, the management of which belongs to no one but the members. While the law provides co-ops with basic legal requirements, it allows them to be mostly self-regulating.

Passage of the new law represented the culmination of a nation-wide movement led by citizens and business leaders. NCBA CLUSA assisted in this movement, which began with small, regional meetings of farmers.  Since 1992 when Mozambique emerged from civil war, the government has adopted a market-based economy.  However, until the passage of the new law, many cooperatives continued to operate under the constitutional terms of the former socialist government.

To aid other countries around the world in navigating the possibilities of cooperative laws, a recently published International Handbook of Co-operative Law provides guidelines as to how the seven co-operative principles can be translated into legislation.

Prof Fici, who teaches Co-operative and Social Enterprise Law, said that the book also aimed to give law a more significant role within the overall co-operative theory.