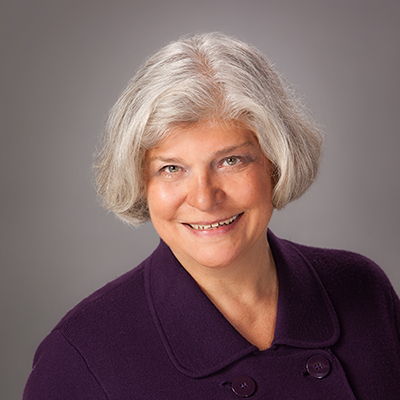 The Board of Directors of the National Cooperative Business Association (NCBA CLUSA) is pleased to announce the appointment of Judy Ziewacz as NCBA CLUSA’s new president and chief executive officer, effective immediately.

Ziewacz took on the role of interim president and CEO in October of 2015 and has provided outstanding leadership at an important time in the organization’s history as it celebrates 100 years of supporting cooperatives that build a better world.

“It is a privilege to once again serve NCBA CLUSA and the broader cooperative community, pivoting its purpose into the next 100 years,” said Judy Ziewacz, NCBA CLUSA’s president and CEO. “NCBA CLUSA has a long history of effectively promoting the cooperative business model both domestically and around the world and I look forward to working with our board, leadership team and staff to continue to elevate the cooperative voice and contribute to the ongoing success of the cooperative movement.”

She was a driving force behind the establishment and funding of the Rural Cooperative Development Grant (RCDG) Program in the 1990 Farm Bill. In 1996, she became the executive director of the Cooperative Development Foundation and later led the application process to secure .coop as a new Top Level Domain (TLD) for use by the international cooperative community.

She currently serves on the boards of the National Cooperative Bank, Capital Impact Partners and Group Heath Cooperative of South Central Wisconsin.