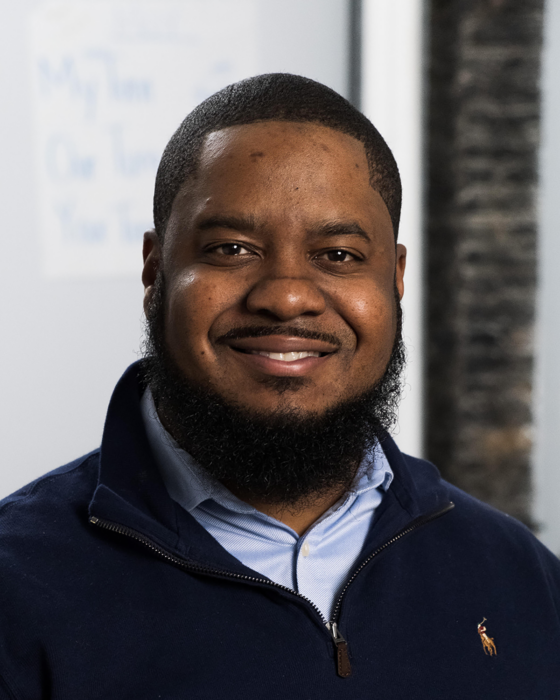 This week Vernon interviews Michael Partis, Executive Director, Bronx Cooperative Development Initiative (BCDI), and two other colleagues, from United Black Economies, (UBE). UBE is a collaborative fundraising campaign established by three Black-led organizations that are working on creating Black ecosystems of cooperative leadership, community wealth, and worker ownership. Vernon and his guests will discuss the purpose, vision, and takeaways from the campaign.

In addition to being the Executive Director of BCDI, Michael Partis is also a researcher at the Bronx African American History Project, and co-founder of The Bronx Brotherhood Project, a community-based college success program for Black and Latino teens at the New Settlement College Access Center. Formerly, he was the Director of South Bronx Rising Together, a collective impact initiative dedicated to improving health, grade-level reading and math, and post-secondary outcomes in the neighborhoods of Morrisania and Crotona Park West. Michael also draws on over a decade of experience as an educator. He’s been an Instructor at CUNY Borough of Manhattan Community College, a Lecturer in the Department of Anthropology and Archaeology at CUNY Brooklyn College, and Assistant Adjunct Professor of Urban Studies at LIU Brooklyn. His academic publications include articles on Black digital protest movements and racism in the 2016 Presidential election.

Earlier this year the Black Farmer Fund, Boston Ujima Project, and Bronx Cooperative Development Initiative joined forces to build wealth for Black communities across the Northeast in a campaign for Black solidarity. This collective fundraising effort was built on the principle that Black people have all the assets and power needed to fund, cultivate and create the economic systems needed to sustain its communities. As the Nation continues to rebound from the impact of the COVID-19 Pandemic, the notion of establishing solidarity economies as the way forward has become a popular alternative to the Capitalist economic system in communities of color. Members of the United Black Economies will share their collaborative solution.