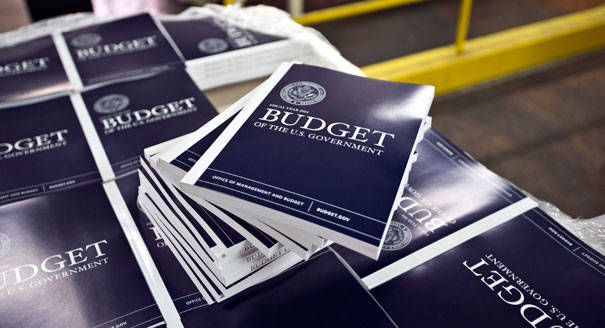 (WASHINGTON, DC)—Through the efforts of NCBA CLUSA and partners, a significant shift in the government’s fiscal year 2014 spending bill has made provision for $5.8 million for the Rural Cooperative Development Grant (RCDG) and an additional $3 million for the Small Socially-Disadvantaged Producer Grant (SSDPG). Having passed by the House on Wednesday, the Senate voted 72-26 Thursday to pass the spending bill.The bill now moves to the Presidents desk where he is expected to sign it this weekend.

“NCBA CLUSA is very pleased to see Congress restore RCDG funding to previous 2012 levels, and to acknowledge that this single line item for domestic cooperative funding is an important part of the USDA budget,” stated Michael Beall, President & CEO of NCBA CLUSA.

NCBA CLUSA worked diligently behind the scenes after a political tension between the Obama administration and the House of Representatives resulted in the RCDG line item receiving zero funding. NCBA CLUSA worked with Senator Mark Pryor (D-AR) to restore funding levels in the Senate, a number of House appropriators, and with the United States Department of Agriculture (USDA).

On January 3rd, NCBA CLUSA drafted a letter to both the House and Senate Appropriations Committees asking that the committee increase RCDG funding by the same percentage levels as the recently passed budget agreement.

Click here for the full letter to the House and Senate.

“At a time of such insecurity over funding and federal budgets, having $5.8 million in the omnibus budget bill is a real win for cooperatives and cooperative development centers, “ said Alan Knapp, Vice President of Advocacy at NCBA CLUSA. “We are proud of the work NCBA CLUSA has done in conjunction with Cooperation Works! and their members to reach this level of vital funding. “

This spending bill has faced many political challenges. Initially, the funds were removed from the RCDG line item and placed into a larger pool of funding, virtually eliminating specific funding for cooperative development. The next iteration had the House completely remove the funding from the budget.

“This funding continuation through 2015 is an opportunity to make a case for increased funding for cooperatives in the federal budget and through alternative funding sources, financially diversifying and strengthening cooperative development centers,” said Beall.