NCBA CLUSA is pleased to announce the results of its 2014 Board of Directors election, which ran August 4 to 29. The following candidates were elected and have begun serving on the board: 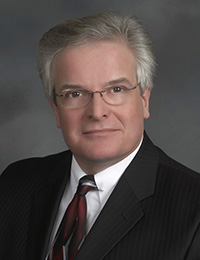 Bergeron was re-elected to the NCBA CLUSA Board after serving a three-year term. He brings close to four decades of experience and perspective serving Vermont credit unions to the position. A tireless supporter of cooperation among cooperatives, Bergeron was a founding board member of the Northeast Cooperative Development Institute and the Energy Cooperative of Vermont. While chairing the Credit Union National Association’s Cooperative Alliances Committee, he worked with numerous other sector representatives to explore mutually beneficial opportunities.

“Remaining relevant and valuable to a broad array of cooperative sectors with varying issues is a challenge best met by strategy, practicality and innovation,” Bergeron said. 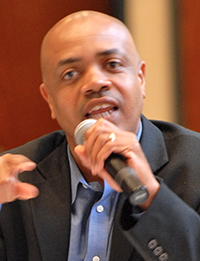 Blanding was re-elected to the NCBA CLUSA Board and brings experience in business development, management and marketing to the table. He has worked as a small-business development and management consultant, manager of a $3 million revolving loan fund, domestic and international project director and director of field operations for the Federation of Southern Cooperatives.

“I believe in the power of cooperation among cooperatives, and truly believe that cooperatives are only as strong as their memberships and networks,” Blanding told NCBA CLUSA. “I look forward to continuing to serve and represent limited-resource cooperatives, communities of color in the Deep South as well as the cooperative movement as a whole.” 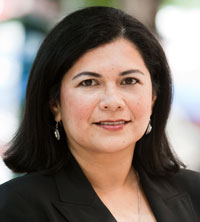 Decker joined DC Federal Credit Union as president and CEO in 2001. Since then, she has advanced the credit union’s community charter through an innovative collaboration that links multiple credit unions to address the financial needs of the local immigrant and underserved community. Under her leadership, the credit union attained the designations of Low Income Credit Union and Community Development Financial Institution. Decker has also volunteered her leadership and skills to various community, social and economic development committees, institutes and councils. She has mentored and facilitated leadership development programs in the U.S. and the Caribbean.

“The cooperative sector plays a key role in supplementing and augmenting public and private efforts to strengthen our communities, and NCBA CLUSA is central in strengthening, mobilizing and connecting our cooperative sectors worldwide,” Decker said. 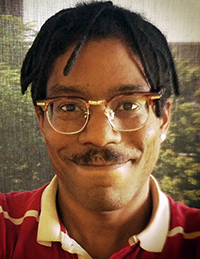 Kelly was first appointed to the NCBA CLUSA in 2011 to offer a youth and student leadership perspective to the U.S. cooperative movement. He is a co-founder and Steering Committee member of the Philadelphia Area Cooperative Alliance (PACA). He works for the New Economy Coalition and is also a founder and worker-owner of AORTA, a worker co-op of educators whose facilitation and consulting strengthens co-ops and social justice groups. Kelly was recently appointed to the Philadelphia Mayor’s Food Policy Advisory Council. He also serves as an advisor to many national and community-based organizations committed to food justice and community economic development.

“I see the potential for cooperative leadership to guide a meaningful economic shift—through new flows of capital and ownership of assets, civic development through member engagement and, most importantly, practiced economic democracy,” Kelly told NCBA CLUSA. 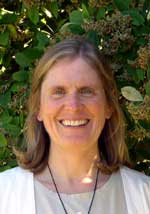 Zimbelman has worked with co-ops at the local, regional and national level since 1980. She was founding executive director of Cooperative Grocers’ Information Network and two regional associations, establishing supply agreements, promotions, trainings and audits. She was editor of the Association of Cooperative Educators’ newsletter and is author of “How to Start a Food Co-op,” “The Ownership Toolbox” and numerous books and articles for co-ops and credit unions. Zimbelman provided training to co-op boards for two decades. In 1994, she was presented the Cooperative Service Award and was later recognized for her contributions to co-op education.

“NCBA CLUSA gives us common ground for learning, sharing and connecting as a movement for increased benefit and positive impact on the lives of our co-op members,” Zimbelman said. “The national and global reach of NCBA CLUSA provide U.S. co-ops with an important forum for building and strengthening our common bonds.”