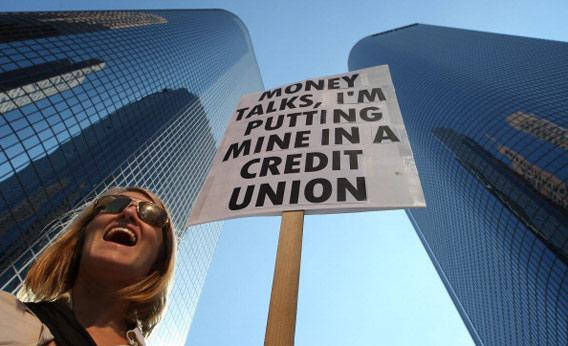 Comprehensive tax reform will be one of the issues that Congress will try to tackle when it returns in September. It is such a priority for Congressional tax committee leaders, that staff are working during the August break to draft a bill for Congress to consider later in the fall. Last week, the National Cooperative Business Association CLUSA International (NCBA CLUSA) sent support letters to each member of the House Ways and Means Committee and the Senate Finance Committee to urge them “to advocate for the retention of the credit union tax exemption during your deliberations on tax reform.”

An excerpt from the letter states that, “NCBA CLUSA represents over 29,000 cooperatives with 120 million consumer-owners across the country… The credit union tax exemption stands as a benefit to all American consumers, not just the 96 million members across the nation. This wise, common sense tax policy enables credit unions to retain their member-focus, in contrast to the for-profit orientation of the commercial banking system. Credit unions earn their tax exemption every day, and we strongly endorse continuing its role in strengthening our financial marketplace.”

“Our discussions with key players on Capitol Hill indicate that there will eventually be a tax reform bill in Congress. NCBA CLUSA will do everything we can to support the advocacy efforts of the Credit Union National Association and the National Association of Federal Credit Unions to protect the credit union tax exemption,” said Mike Beall, President and CEO of the NCBA CLUSA. “We firmly believe the credit union tax exemption is a pro-consumer use of tax policy that translates into real, tangible benefits for the American consumer and the financial marketplace in general.”

NCBA CLUSA stands firmly with the credit unions and will continue to tell Congress, “Don’t tax credit unions, and their 96 million members.”