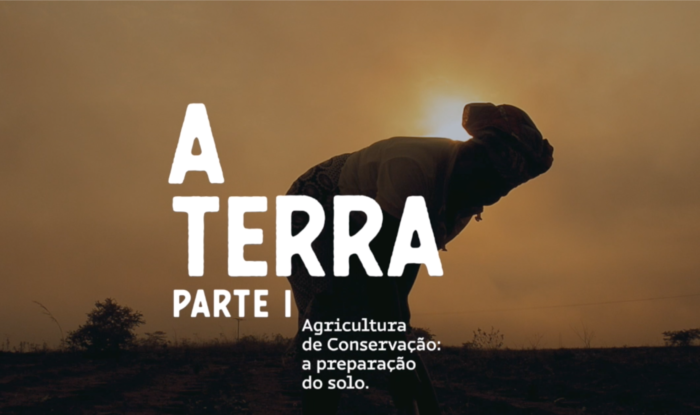 In a new video series, NCBA CLUSA Mozambique, follows a set of farmers through the seasons as they experience climate change in real time. Through a set of three videos, we focus on three key points of the agricultural season- land preparation, crop development, and harvest.

Since 2017, the PROMAC II project– funded by the Embassy of Norway in Maputo – has been working with over 30,000 farmers in Manica and Zambézia Provinces of Mozambique with the goal of increasing food security and farmer incomes through the adoption of Climate Smart Agriculture (CSA) practices, greater access to land, improved functional literacy and increased access and use of agricultural inputs and market participation.

The first part of the documentary – titled A Terra (The Land) – follows individual PROMAC II farmers as they prepare for the season, touching upon changing rainfall patterns and the difference that minimum tillage land preparation and other Climate Smart Agriculture practices can have on soil health and, eventually, yields and livelihoods.

In response to the destruction caused by Cyclone Idai, one of the deadliest cyclones to hit Mozambique in March 2019, and the enormous impact it had on the periphery communities and some communities directly supported by PROMAC II (particularly Sussundenga in the Manica Province), this three-part documentary follows farmers through the agricultural season as they experience and combat climate change first-hand.

The second installment, which will follow up on the same farmers as they monitor crop development, will be published in May 2020.