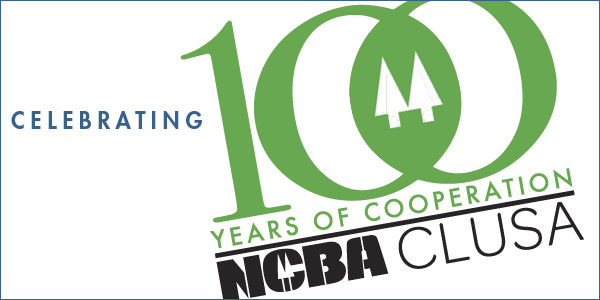 NCBA CLUSA will officially kick off its 100th Anniversary Campaign at the National Press Club tomorrow, January 13, and it’s not too late to join our members and supporters, lawmakers and top co-op executives for this important press conference. Click here to register for free! This is a great opportunity to show your solidarity with the co-op community and meet members of the press who are interested in cooperative business.

From 8:30 – 9 a.m., we’ll hear from Rep. Ed Royce (R-CA) and Rep. Mark Pocan (D-WI), co-chairs of the newly formed bipartisan Congressional Cooperative Business Caucus. The congressmen will speak on how the cooperative business model can shape the future of American jobs, industry and the economy for the better.

Next on the speaker docket are Lillian Salerno, deputy under secretary of the U.S. Department of Agriculture’s Rural Development; and Meegan Moriarty, legal support for USDA – Rural Development.
NCBA CLUSA will also highlight the scope and impact of the cooperative economy during this event. We’ll hear from top co-op executives including Gina Schaefer, owner of 11 Ace Hardware stores in the Washington, D.C. and Baltimore area; Bruce Carrozzi, divisional vice president of Retail Growth for True Value; and Charles Snyder, president and CEO of National Cooperative Bank.

In addition to marking the official launch of the Congressional Co-op Business Caucus, this press release will also unveil the findings of the first national public opinion survey on co-ops in more than a decade, which found that a majority of Americans strongly believe that co-ops are beneficial to consumers, despite a general lack of awareness of the philosophy governing the cooperative business model. NCBA CLUSA interim president and CEO Judy Ziewacz will unpack the survey results for attendees.