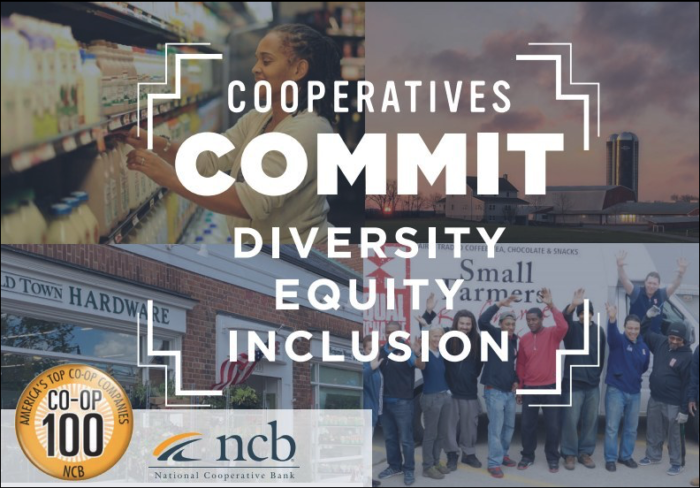 The following are the top revenue producers in 2019 for the NCB Co-op 100’s main sectors:

While the companies and rankings change each year, the cooperative sector continues to advance, playing an increasingly influential role in the national and global economy. Released annually in October during National Co-op Month, the NCB Co-op 100® is just one way the Bank strives to educate and promote the importance of this sector.

As a long-time advocate for cooperatives, NCB’s mission is providing critical financing to support the growth and expansion of cooperative businesses, while also deploying hundreds of millions of dollars to support underserved communities and cooperative expansion initiatives.

Although similar to other business models, a cooperative has several unique features. It is owned and controlled by its members, who have joined together to use the cooperative’s goods, services and facilities. A board of directors, elected by the membership, sets the cooperative’s policies and procedures. By pooling resources, members can leverage their shared power to buy, sell, market, or bargain as one group, achieving economies of scale and sharing in any profits generated. In addition, communities benefit both socially and fiscally by the cooperatives’ ability to access and deliver goods and services from across the nation.