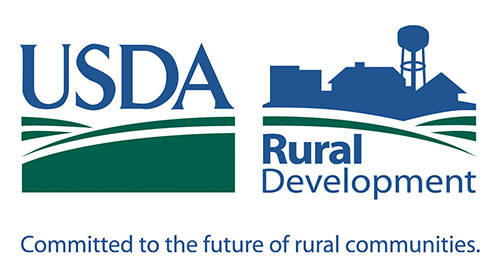 Approval of H.R. 83, colloquially known as “cromnibus,” by the U.S. House of Representatives came December 11. The White House Thursday afternoon indicated that President Obama would sign the $1.1 trillion bill, which funds most of the government until October 2015.

H.R. 83 secures $22 million in appropriations for RCDG, to be allocated as follows: $5.8 million in grants for cooperative development in fiscal year 2015, $2.5 million for Appropriate Technology Transfer for Rural Areas, $3 million to assist minority producers and $10.7 billion for value-added agricultural product market development.

Earlier this year, NCBA CLUSA distributed a request letter and written testimony arguing for the preservation of this funding. During these negotiations, NCBA CLUSA directly engaged with every member on the House Agriculture Appropriations Subcommittee and followed up with close to 50 other Congressional offices that heard directly from their local cooperative development centers on this request.

The primary objective of the RCDG program is to improve the economic condition of rural areas by assisting individuals or entities in the startup, expansion or improvement of rural cooperatives and other business entities. Grants are awarded competitively and on an annual basis to Rural Cooperative Development Centers that in turn provide technical assistance to individuals and entities.