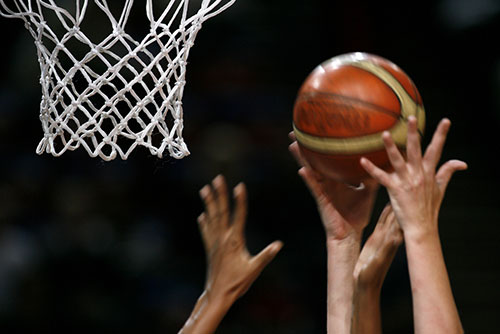 Should credit unions reach out to pro athletes? Bill Hampel, president and CEO of the Credit Union National Association, explores the issue in this op-ed:

The recent op-ed by the leader of the American Bankers Association (ABA), former Gov. Frank Keating “Should taxpayers subsidize sports stars’ checking accounts?” is correct in pointing out that the Federal Credit Union Act passed in 1934, but that’s about all it got right.

Credit unions are tax-exempt based on their structure as not-for-profit, volunteer-led cooperatives with a special mission to promote thrift and provide access to credit for provident purposes. The tax status is not based on the size of credit unions or the products and services that they offer. In fact, this rationale for the tax-exempt status has been ratified several times by Congress.

But Keating and others like him continue to bleat that the tax exemption is conferred only so that credit unions may serve “low-income individuals who don’t have other financial options.”

That’s just nonsense. Credit unions are for everyone, offering financial services solely for the purpose of providing services—not returning profits to shareholders. Not that there’s anything wrong with that. But profit-driven banks make decisions solely for making money. At credit unions, decisions are made in the interests of the members.

And that includes NBA players and their families. Our understanding is that the new credit union referred to by the leader of the trade group for big banks would provide financial management resources to athletes and their families, and serve a number of organizations focused primarily on professional and amateur sports. Their membership would include associations and businesses, and would serve both active and retired athletes.

Most pro athletes are not millionaires. Also on the list are minor league baseball, basketball and soccer players, many of whom have quite low incomes. A much greater portion of these lower-income athletes are likely to avail themselves of a credit union than would the high-paid superstars, most of whom are probably served by private bankers. A credit union makes sense for everyone, offering a place for the members to pool their resources and save for their futures and help their colleagues meet their own financial challenges in the meantime. That’s what credit unions do—for anyone.

Is the ABA suggesting that high-paid, high-profile athletes and others should only be allowed to obtain financial services from banks? Hmm. Not much of an image builder for the banking industry, desperate to rid itself of the rap that it doesn’t care much for everyday people.

Throughout the years, as big Wall Street banks grew more distant from their customers, credit unions have offered a smarter choice by practicing values-based decisionmaking for members—all of them. Credit unions earn their tax exemption every single day by their very structure and their actions.