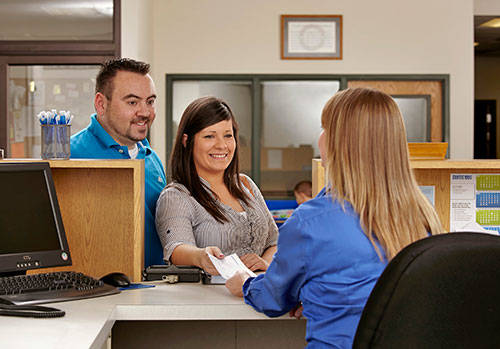 Credit unions, which reached the 100-million-member milestone in mid-2014, are surpassing banks in business lending and making significant overall contributions to the U.S. economy. Financial experts in the sector say credit unions could better serve their small-business members if regulatory requirements that resulted from the financial crisis were eased. B. Dan Berger, president and CEO of the National Association of Federal Credit Unions (NAFCU) addresses the issue in this op-ed piece for The Hill:

Credit unions mean business — and the numbers prove it.  According to the National Credit Union Administration and the Federal Deposit Insurance Corp., federally insured credit unions (FICU) have outpaced banks in small-business loan growth over the past several years. Here’s what the numbers say:

Unfortunately, credit unions have been hampered from doing more business lending by an arbitrary lending cap that limits their business loans to 12.25 percent of assets.

Lawmakers and regulators have long recognized credit unions’ value to Main Street businesses, which help create jobs and boost our economy. In the past few weeks, credit unions have seen several new bills introduced in Congress that would help advance their ability to provide access to much-needed capital to small-business members:

The time is right for Congress to act now to allow credit unions to build on their successes and allow them to fulfill their mandate to serve their small-business members to the best of their ability.

—Berger is president and CEO of the National Association of Federal Credit Unions.