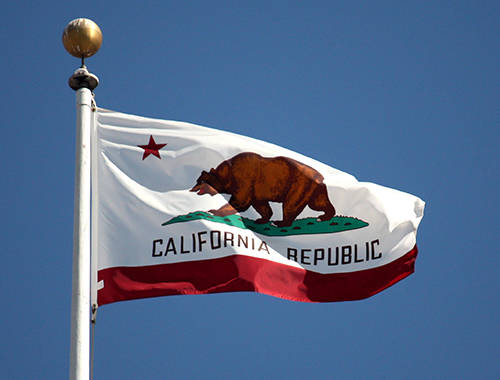 California Governor Jerry Brown last week signed the California Worker Co-op Act into law, part of a growing movement in the state to create jobs and spur economic growth by supporting small businesses that are democratically owned and operated by their workers.

NCBA CLUSA welcomes this move as an example of the incorporation and enabling legislationneeded nationwide to create a legal environment conducive to cooperative growth. Currently, only half of the states in the U.S. have co-op statutes. NCBA CLUSA’s upcoming Cooperative Professionals Conference advocates for a 50-state approach to cooperative law.

“AB 816, the California Worker Cooperative Act, provides a clear legal template for the formation of worker-owned businesses,” said East Bay Community Law Center staff attorney Sushil Jacob. “By providing a pathway to incorporation and a clear legal structure, AB 816 will encourage the creation of new businesses and jobs that build the assets of working people throughout the state.”

State Assemblymember Rob Bonta, who introduced the bill, called worker-owned businesses “central” to a full economic recovery and a solution to the income-inequality gap. “As low-income communities continue to struggle with the dual problems of high rates of unemployment and low-wages, worker-owned, worker-managed small businesses have emerged as an effective way to rebuild the local economy and address economic inequality.”

AB 816 is the latest example of a growing movement to strengthen local economies through the creation of small businesses that are democratically owned and operated by their workers. Specifically, AB 816 establishes a worker cooperative corporate entity, a statutory definition of a “worker cooperative”, and eases barriers to raising investment capital from within the local community. AB 816 mandates that a worker cooperative have a class of worker-members, and that the worker-members control the cooperative.

Anya Kamenskaya, a worker-owner at Oakland-based DIG Cooperative, Inc., said the new law was necessary to help expand her business, a graywater installation and servicing company. DIG Cooperative, Inc.,” Kamenskaya said, was incorporated in 2006 using the consumer cooperative statute because there was no way to legally form as a worker cooperative. “The language in the existing statute did not accurately portray the organizational structure of a worker-owned coop. The updated provisions in AB 816 will enable our business to more easily raise operation and expansion capital by securing securities exemptions. This, in turn, will increase our capacity to employ Oakland residents at a workplace that puts the well-being of our members first,” she said.