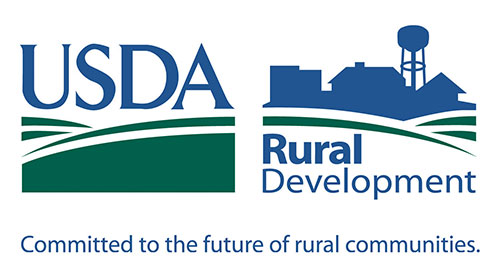 The House Agriculture Appropriations Subcommittee today approved the fiscal year 2015 Agriculture Appropriations Bill and sent it on to the full committee for consideration. The bill in part rejects a consolidation request of the Rural Cooperative Development Grant (RCDG) program in U.S. President Barack Obama’s fiscal year 2015 Budget that NCBA CLUSA advocated strongly against. The bill includes a total of more than $22 million for the overall Rural Cooperative Development Grants title, which is nearly $6 million more than the president’s budget request, and ensures that over $8 million in grants will be made available to cooperative development centers in fiscal year 2015, which is identical to 2014 levels.

The president’s fiscal year 2015 budget request, like the previous fiscal year 2014 budget request that the House agreed to unlike this year, contains a proposal to eliminate dedicated funding of a number of rural development programs, including the RCDG program, and consolidate them into a new economic development grant program. NCBA CLUSA remains seriously concerned with the elimination of the only program in the federal government solely focused on cooperative owned businesses and one that provides technical assistance for cooperative expansion and development. NCBA CLUSA and other cooperative development leaders argued against this approach, and the bill that passed today reinforces those efforts.

Please see NCBA CLUSA’s attached request letter and written testimony arguing for the preservation of this funding. During these negotiations, NCBA CLUSA directly engaged with every member on the House Agriculture Appropriations Subcommittee and followed up with nearly 50 other Congressional offices that heard directly from their local cooperative development centers on this request.

The primary objective of the RCDG program is to improve the economic condition of rural areas by assisting individuals or entities in the startup, expansion or operational improvement of rural cooperatives and other business entities. Grants are awarded competitively on an annual basis to Rural Cooperative Development Centers that in turn provide technical assistance to individuals and entities.

The bill also contains $1.466 billion in funding for Food for Peace Title II programs, which is level with fiscal year 2014 funding and is a $316 million increase over the House Agriculture Appropriations bill that was passed last year. NCBA CLUSA supports this level of funding and currently manages two Food for Peace Title II programs in East Timor and Uganda and are awaiting news on proposals for projects in El Salvador, Senegal and Kenya.

The U.S. Senate will release and mark up its version of the fiscal year 2015 Agriculture Appropriations bill later this week. These two bills must be reconciled and signed by the president before being enacted and made into law.